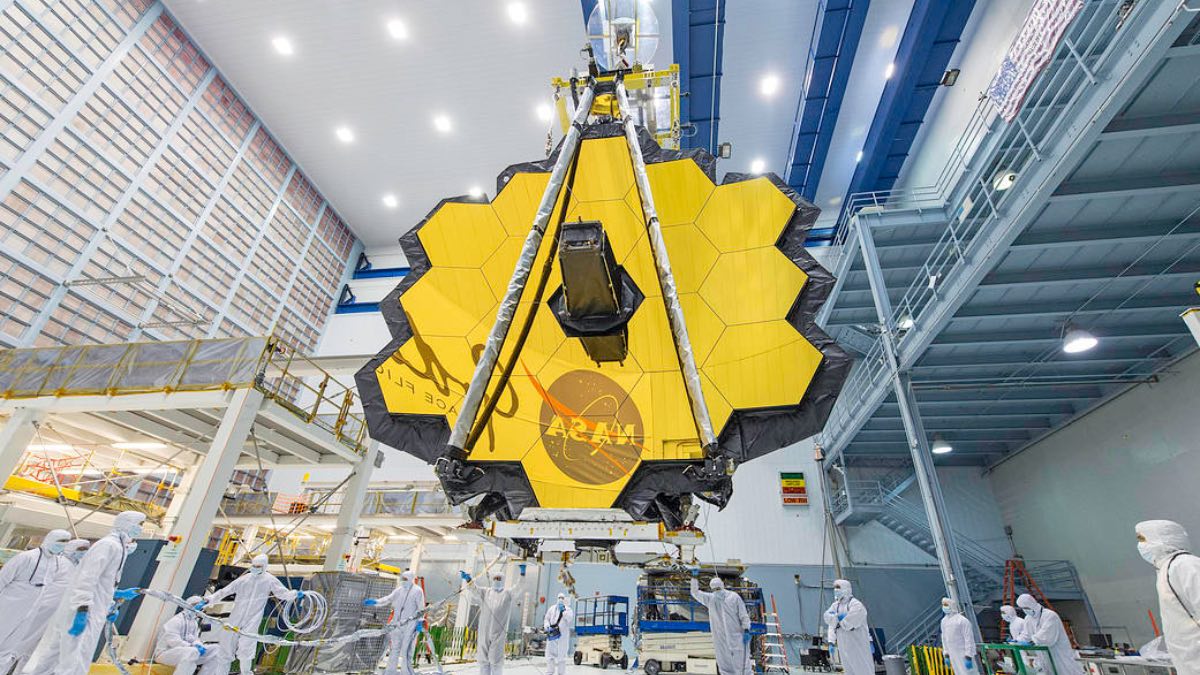 The James Webb Space Telescope from NASA has released the first of many images that it has captured of the deep space. The first picture is the deepest and sharpest image taken of the universe until now. The image, showcasing the galaxy cluster SMACS 0723, bending light from more distant galaxies behind it towards the observatory in a cosmic magnification effect, was revealed by US President Joe Biden. “It’s astounding. It’s a historic moment for science and technology, for America and all of humanity,” he said.

Previewed by @POTUS on July 11, it shows galaxies once invisible to us. The full set of @NASAWebb‘s first full-color images & data will be revealed July 12: https://t.co/63zxpNDi4I pic.twitter.com/zAr7YoFZ8C

The space agency NASA is planning to reveal more images via a live broadcast and press conference at 8pm IST (10:30am ET) on today on July 12. The astronomers around the world are excited and curious to observe what lies ahead at NASA is preparing for the unveiling.

Ahead of the conference, here’s what you need to know about the James Webb Space Telescope:

Asteroids Appear Rough Due to Space Dust Hopping on Them, Suggests Research

Meta Announces First-Ever Bond Offering Amid Push to Invest in Virtual Reality Projects
Does India have what it takes to challenge China in electronics manufacturing?
WhatsApp Banned Over 22 Lakh Indian Accounts in June, 632 Grievance Reports Received: Details
Twitter Will Reportedly Show Users If Embedded Tweets Have Been Edited: All You Need to Know
The confusing job market: Tech and finance brace for the worst, retail is mixed, travel can’t hire fast enough