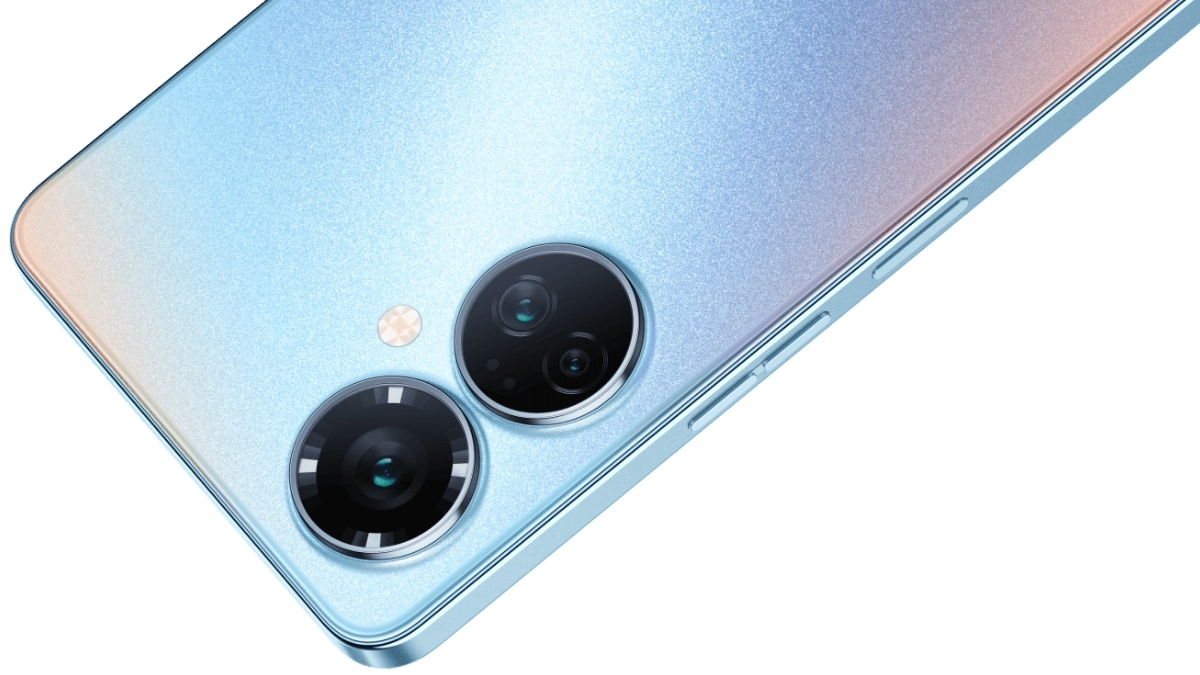 The Indian variants of Tecno Camon 19 and Tecno Camon 19 Neo are likely to have most of the same specifications as the global variants. The Tecno Camon 19 runs Android 12 with HiOS 8.6 on top and features a 6.8-inch full-HD+ (1,080×2,460 pixels) display. It is powered by an MediaTek Helio G85 SoC, coupled with up to 6GB of RAM. There is a triple rear camera setup that houses a custom-designed 64-megapixel RGBW primary sensor, along with quad-LED flash. Other key specifications of the phone include a 16-megapixel selfie camera sensor, 128GB of onboard storage, and 5,000mAh battery with support for 18W fast charging.

The Tecno Camon 19 Neo runs on Android 12 and features a 6.8-inch full-HD+ (1,080×2,460 pixels) display. The display has a hole-punch cutout for the selfie camera. It packs an octa-core MediaTek Helio G85 SoC, coupled with 6GB of RAM. It sports a triple rear camera unit with quad flash. The camera setup is headlined by a 48-megapixel main sensor. For selfies, the smartphone has a 32-megapixel sensor at the front with dual flash. Besides, the phone offers 128GB of inbuilt storage. The Tecno Camon 19 Neo carries 5,000mAh battery with support for 18W flash charging.

Elon Musk’s SpaceX in Talks With ESA to Allow Temporary Use of Its Launchers
FIFA 23 Ultimate Team Trailer Revealed: FUT Moments Mode, Crossplay, and More
How to pick the best MacBook so you’re not overspending for what you don’t need
Tornado Cash Developer Arrested After U.S. Sanctions the Cryptocurrency Mixer
Facebook Fails to Detect Election-Related Misinformation in Ads for the Fourth Time: Report