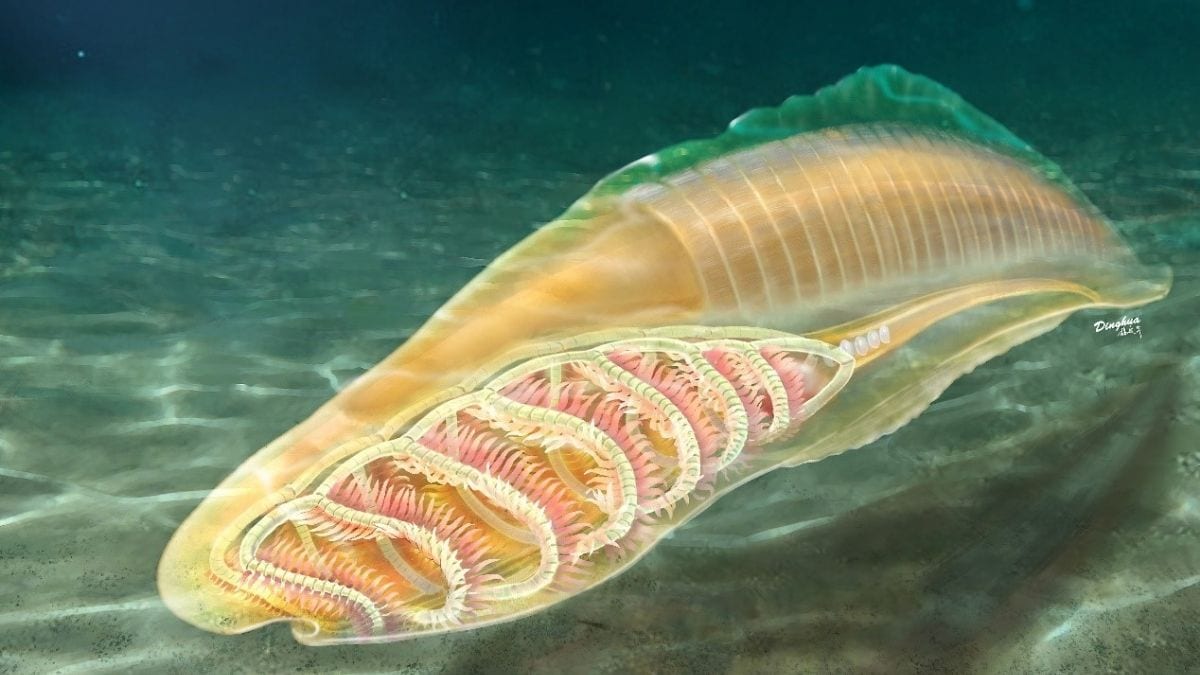 Now, the research team from the Nanjing Institute of Geology and Paleontology, the Chinese Academy of Sciences, and the Nanjing University, have identified what is the oldest known vertebrate. The team published their findings in the journal Science, on July 8.

The research team examined newly collected yunnanozoan, named so because of their presence in the Yunnan Province of China, fossil specimens using high-resolution anatomical and ultrastructural study, and geochemical studies using the well-preserved carbonaceous residues on the fossils.

Using X-ray microtomography, scanning electron microscopy, transmission electron microscopy, Raman spectrometry, Fourier-transform infrared spectroscopy, and energy-dispersive X-ray spectroscopy, the team has confirmed that the fossils had cellular cartilages in the pharynx, a distinguishing feature of vertebrates. The scientists found that the pharynx in the yunnanozoans had seven similar arches, sharing bamboo-like segments and filaments connected by dorsal and ventral horizontal rods, forming a basket – a feature that is today seen in living jawless fishes.

Researchers have long hypothesized that the arches in the pharynx, responsible for creating structures of the face and neck, had a large role to play in the evolution of early vertebrates.