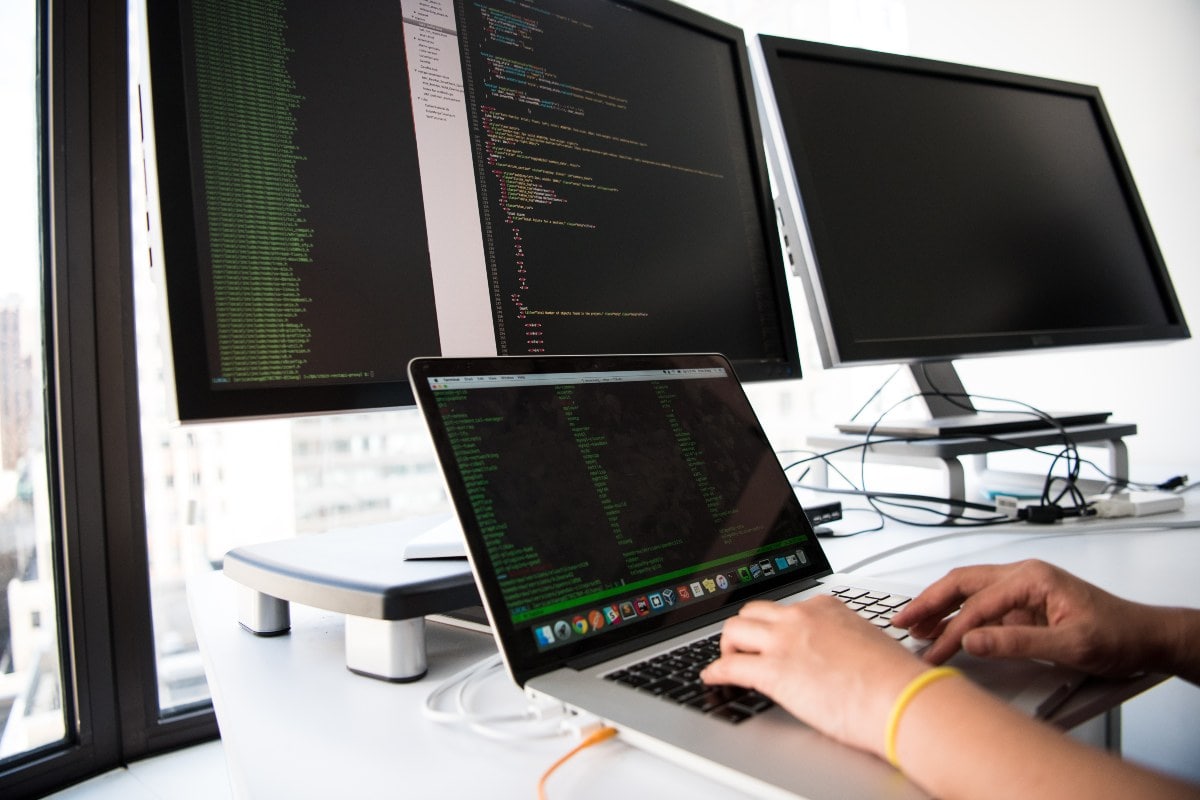 The information technology services sector will see a sharp fall in revenue growth to 12-13 percent in FY23 from 19 percent in FY22, ratings agency Crisil said on Thursday.

However, the current depreciation in the rupee, strong demand for new age technologies like artificial intelligence, cloud computing and Internet of Things will help the over $220-billion (roughly Rs. 17,44,400 crore) sector maintain a double digit growth, it said in a report.

The moderation from 19 percent to 12-13 percent will be the highest in the last eight years, it said and attributed the decline to expected tightening of IT expenditure by corporates amid the inflationary headwinds in the United States and European Union (EU), which together contribute almost 85 per cent to the sector’s revenue.

The agency also said the revenue growth in FY22 was higher on a lower base of 6 percent in the COVID-hit FY21.

It can be noted that IT companies will start reporting their quarterly earnings from Friday, with biggest software exporter TCS scheduled to announce its results for the first quarter of FY23.

There can be a marginal fall in profit margins to 22-23 percent from 24 percent due to rising employee costs and travel expenses, the report said and added that operating profitability will be “healthy”.

Revenue contribution from the new-age digital business stream will cross 50 percent mark in FY23 from the 47 percent level on higher spending on cloud infrastructure, which is expected to grow 1.5 times in the next three years, and increasing adoption of new-age technologies such as cyber security and Internet of Things, Crisil Director Aditya Jhaver said.

Revenue growth from the banking, financial services and insurance segment, which constitutes nearly a third of the revenues for the sector, will remain healthy at 15-17 percent this fiscal versus 18 percent last fiscal. This is despite the increasing interest rates, backed by rising digital transactions, predictive analytics, cloud and data security.

Companies in the retail, manufacturing and telecom verticals are expected to tighten IT spending amid the highest inflation rates in the past two decades in the key US and EU market. Revenue growth from these verticals will moderate to 11-13 percent from 15-17 percent as a result of the same, the report said.

Crisil Associate Director Tanvi Shah said the net employee addition by the tier-I players was at an all-time high of 2.7 lakh in FY22 and the attrition has touched 21 percent from 10 percent a year-ago.

Profit margins of the industry will be supported by premium pricing as well as effective cost levers through maintaining a healthy off/on-shore employee mix and reducing sub-contracting amidst rising visa approvals with rollback of protectionist policies in key service regions, the agency said.

The report also flagged surge in inflationary headwinds which can lead to deferrals in discretionary spending as a factor to look out for.