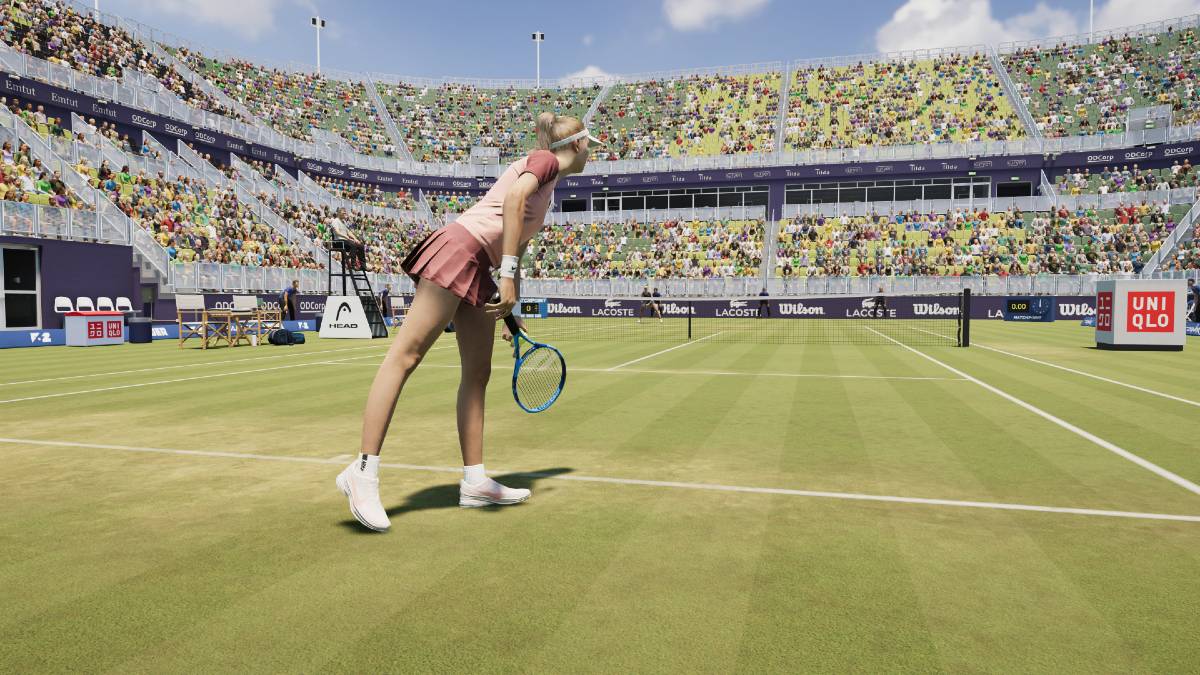 Microsoft has announced a slew of games coming to Xbox Game Pass, PC Game Pass, and Xbox Cloud Gaming in July. Among the new arrivals, Last Call BBS along with the returning Yakuza 0, Yakuza Kiwami, and Yakuza Kiwami 2 are available now. More games will go live in the future, including the day-one launches of Matchpoint: Tennis Championships, Escape Academy, and more. As usual, a new month means a handful of games are set to leave the subscription service.

As revealed by Microsoft, Last Call BBS is the only new title live on PC Game Pass. It features a set of retro-inspired puzzle games.

Yakuza 0, Yakuza Kiwami, and Yakuza Kiwami 2 are all making a return on PC, console, and cloud after a brief absence from the subscription service.

Probably the most anticipated title coming to the Game Pass in July is Matchpoint: Tennis Championships, which will come as a day-one release on July 7 on PC, cloud, and Xbox consoles.

A couple of kid-friendly titles are also on their way — My Friend Peppa Pig and Paw Patrol The Movie: Adventure City Calls — that will be available from July 14 on PC, console, and cloud.

Check out the complete list of games coming to Xbox Game Pass in July:

A few titles also leave the subscription service every month. This time the axe has fallen over Atomicrops, Carrion, Children of Morta, Cris Tales, and Lethal League Blaze. All of these games will be leaving Xbox Game Pass on July 15.