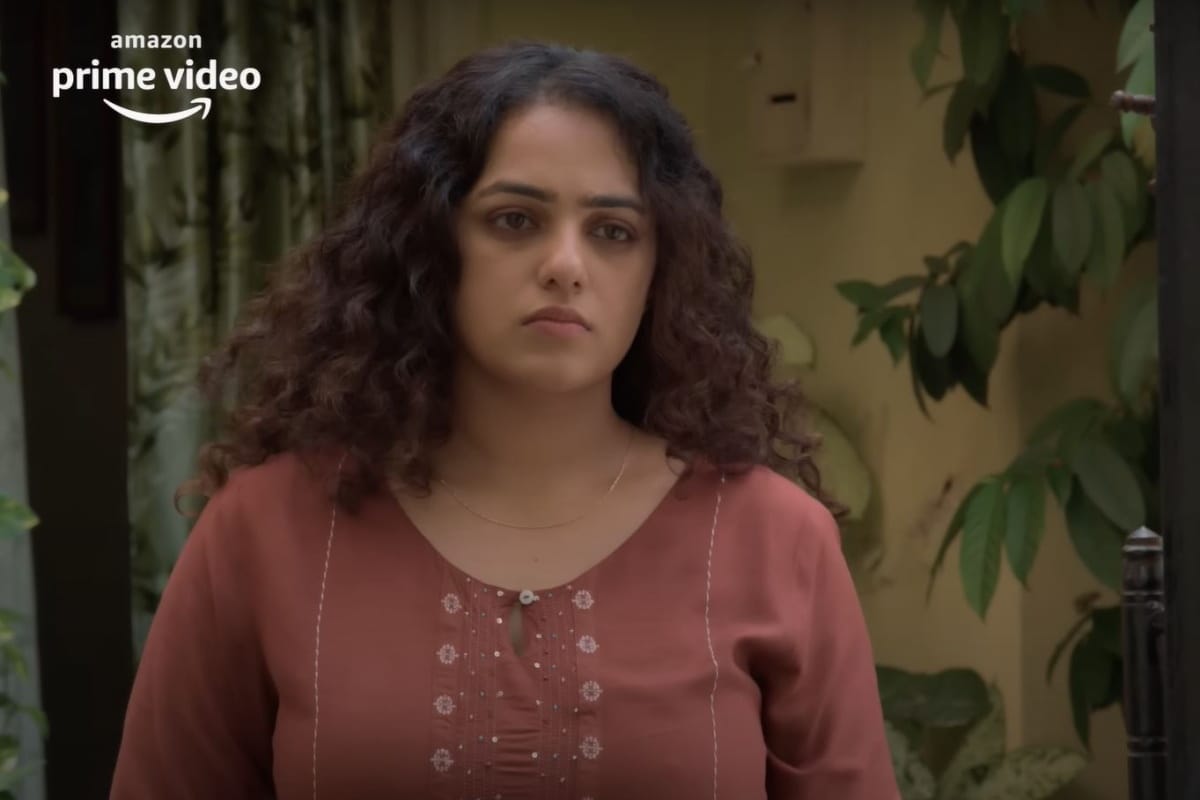 Modern Love Hyderabad first trailer is here. On Friday, streaming platform Amazon Prime Video released a one-minute 40-second teaser trailer for the Telugu-language adaptation of the American romantic anthology series Modern Love to give fans an idea of what is in store for them. The first Modern Love Hyderabad trailer begins with a voiceover about how relationships are like sitcoms, as they usually last for a long time. The narrator then adds that sometimes they end before they actually begin, just like sitcoms are occasionally axed after the pilot. The rest of the Modern Love Hyderabad trailer introduces us to the lead characters as they deal with the ups and downs associated with relationships.

Hiptoola had earlier said in a prepared statement: “It has been an absolute pleasure crafting these gems set in our home, Hyderabad. We have attempted to not only showcase Hyderabad’s various moods and colours but also reflect the modern-day human connections making it relatable to audiences across demographics. Audiences are in for an entertainment treat as the anthology features some of the finest actors from the region who are masters of their craft and directed by filmmakers of repute.

“We have on board some brilliant musicians who have created original tracks for the episodes elevating the uniquely Hyderabadi flavour of all our stories. I believe the audience is going to enjoy every minute of each of these stories which are full of warmth, tenderness, real and raw human emotions.”