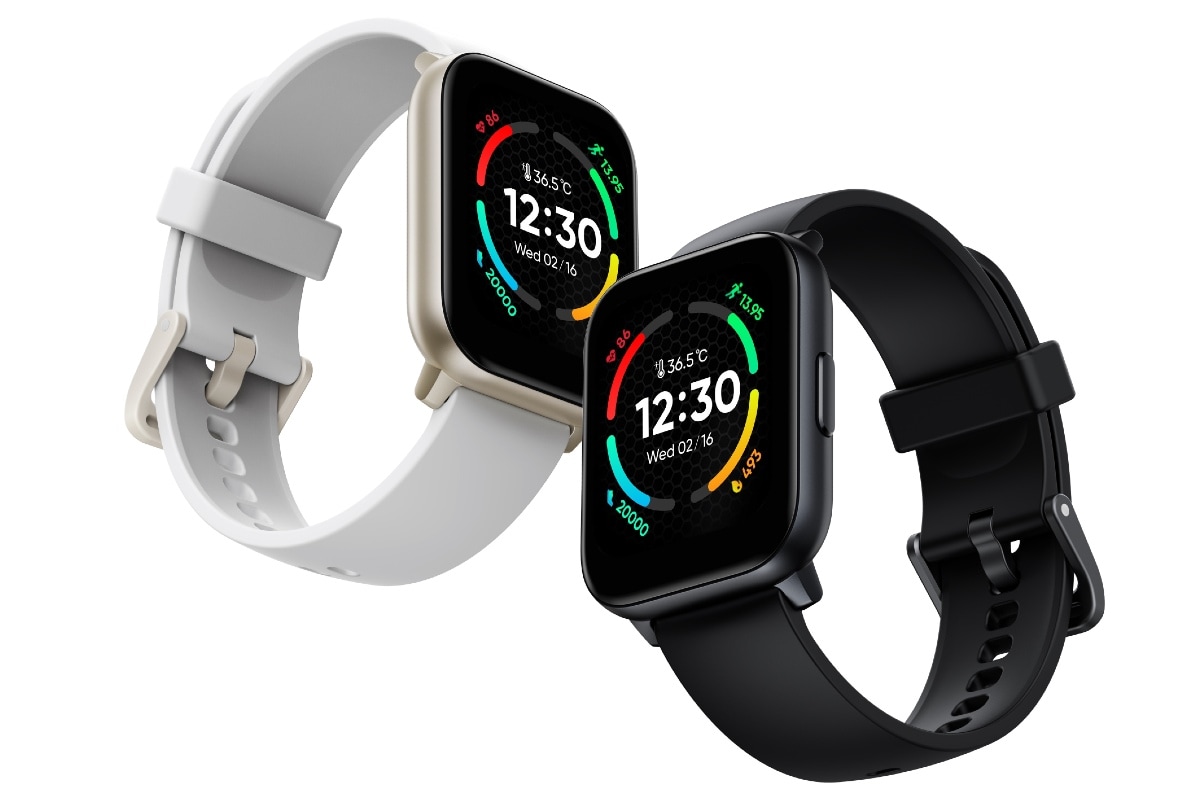 According to reliable tipster Mukul Sharma, Realme is reportedly set to launch the Realme Techlife Watch R100 on June 23 at 12:30pm. The wearable from Realme is said to sport a 1.32-inch colour display and come with Bluetooth calling feature. The poster shared along with the leak indicates that the smartwatch will sport a round shaped dial and will come in two colour options, seemingly Black and Cream. The wearable may go on sale via Flipkart although the e-commerce site now shows only two inactive links to the product.

Realme had recently launched the Realme TechLife Watch SZ100. The smartwatch came with a price tag of Rs. 2,499 and debuted in Lake Blue and Magic Grey colours. The SZ100 also came with a 1.69-inch HD colour display. It was equipped with sensors to enable skin temperature measurement and was rated to deliver up to 12 days of battery life on a single charge.

In March, Realme had also launched the TechLife Watch S100. Its price in India had been set at Rs. 2,499 and it came in Black and Grey colours.

The Realme TechLife Watch S100 featured a 1.69-inch (240×280 pixels) colour display that delivered 530 nits of peak brightness. It was equipped with a Photoplethysmography (PPG) sensor to deliver 24×7 heart rate monitoring. The smartwatch also claimed to be capable of measuring skin temperature and blood oxygen saturation levels (SpO2) and included a three-axis accelerometer for activity tracking.

Realme preloaded features including Weather Forecast, Music Control, Find my phone, and Camera access via the Realme TechLife Watch S100. Further, the watch came with regular options such as Alarm, Stopwatch, Timer, and Flashlight. The smartwatch also housed 24 sports modes, including dancing, riding, running outdoors, and walking, among others.

The Realme TechLife Watch S100 came in an IP68-certified metallic-finish build, had Bluetooth v5.1 connectivity and supported devices running on at least Android 5.0 or iOS 11. The smartwatch packed a 260mAh battery that is rated to deliver up to 12 days of usage on a single charge.