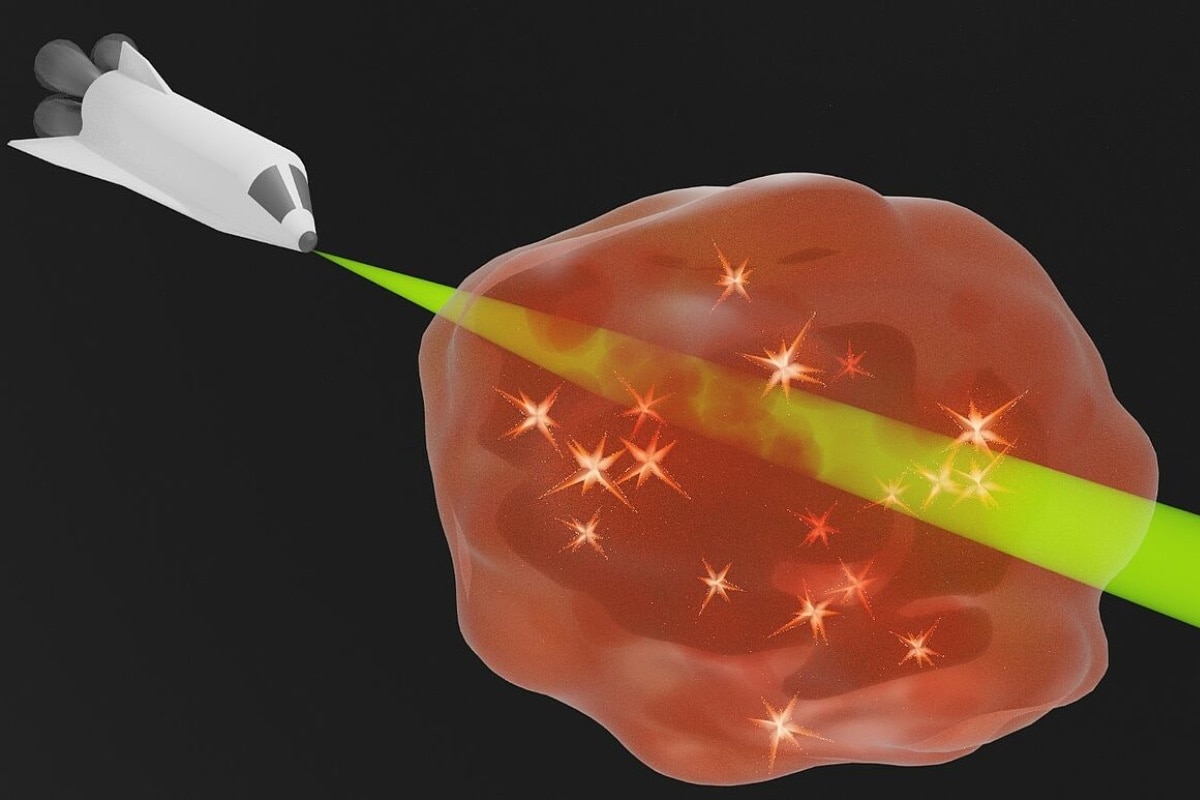 A team of scientists from the University of Rostock has devised a revolutionary process that may make artificial materials transparent or even completely invisible on command. In partnership with researchers from the Vienna University of Technology, the team has devised a completely new method for designing artificial materials that can carry light signals without distortions using precisely controlled energy flows. In science fiction, such as Harry Potter’s Cloak of Invisibility, making anything invisible is a recurring trope. It certainly sounds nice, but the reason it appears so frequently in stories is because it would be an extremely valuable piece of technology.

There are some obvious applications for espionage and the military, but not limited to those. Given the great utility, it should come as no surprise that scientists and engineers have been working on this technology for some time.

It all boils down to properly manipulating light. What’s even more amazing is that advancements in this field can improve sensors, telecommunications, encryption, and a variety of other technologies.

The findings were published in the scientific journal Science.

Describing the “starting point” of the process, the authors said that they took into consideration a beam that is thrown into an inhomogeneous optical mesh lattice. The output beam can develop high-intensity changes and diverge significantly from its initial shape at the output due to diffraction, scattering, and absorption in the medium.

Professor Alexander Szameit of the Institute for Physics at the University of Rostock said that light scatters when it travels through an inhomogeneous medium. This effect swiftly changes a compact, directed beam into a diffuse radiance, and is recognisable from summer clouds and autumn fog alike.

The movement of energy, or more correctly, the amplification and attenuation of light, is described by the second attribute, known in the field of photonics as non-Hermiticity. Intuitively, the accompanying consequences may appear to be undesired — fading of a light beam owing to absorption, for example, would appear to be highly detrimental to the objective of increasing signal transmission. Non-Hermitian effects, on the other hand, have become an important part of modern optics, and an entire field of research is dedicated to harnessing the complex interplay of losses and amplification for new functionality.

To combat any onset of degradation, it becomes feasible to deliberately amplify or dampen certain components of a beam of light at a tiny level. The nebula’s light-scattering qualities could be entirely subdued in order to stay in the picture. The researchers were able to generate and monitor minuscule light signal interactions with their newly designed active materials in networks of kilometre-long optical fibres in their studies.

Induced transparency is only one of the many possibilities that these discoveries open up. The prevention of scattering is insufficient if an object is to truly vanish. Instead, light waves must emerge entirely undisturbed from behind them. Even in the vacuum of space, however, diffraction alone guarantees that every signal will change shape.

The findings presented in this paper mark a watershed moment in non-Hermitian photonics research, paving the way for new approaches to active fine-tuning of sensitive optical systems, such as medical sensors. Optical encryption and secure data transmission, as well as the creation of adaptable artificial materials with specific properties, are further possible applications.