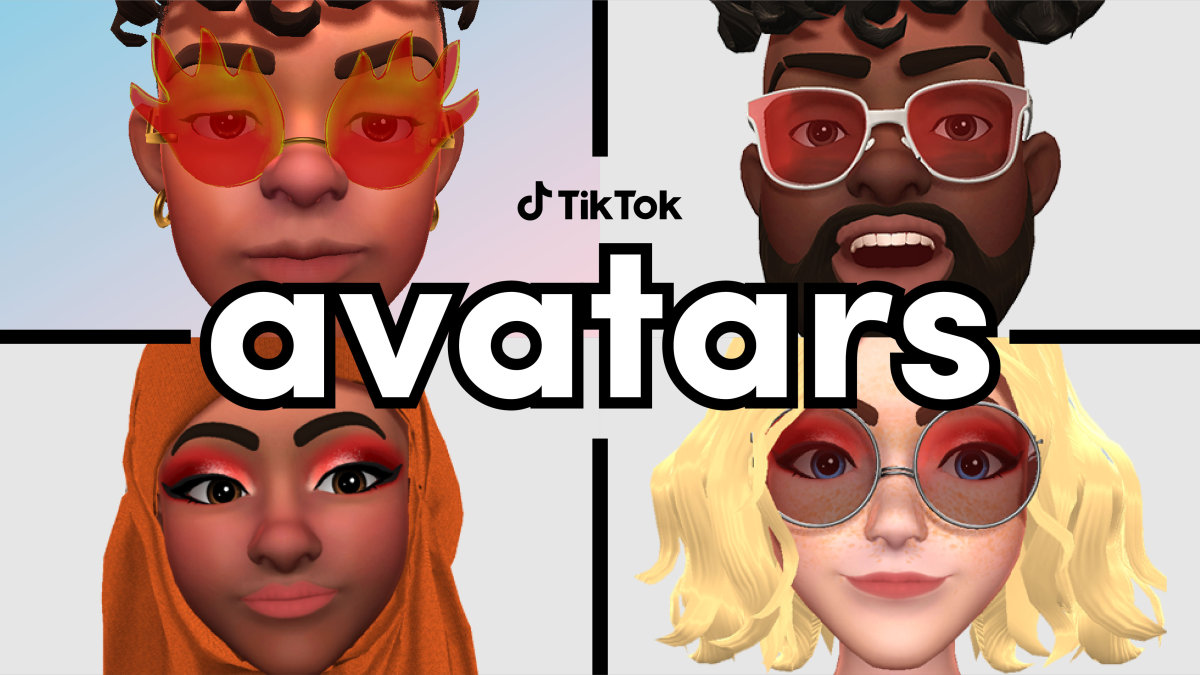 TikTok has launched TikTok Avatars to help users create their virtual avatars on the popular social media platform. Users can choose from a variety of hairstyles, accessories, and other features to create their TikTok Avatars. The avatars feature is similar to Apple’s Memoji, Facebook’s and Instagram’s Avatars, and Snapchat’s Bitmoji. A recent report indicated that TikTok is currently testing a new tool called Clear Mode, which will allow distraction-free viewing of content on the app. The social media app also said last month that it will start letting some popular accounts at the video-snippet streaming service charge subscriptions for live streams.

The Chinese short-form video hosting app has globally launched TikTok Avatars. TikTok Avatars are virtual avatars that the users can create on the app by choosing from an array of accessories, hairstyles, piercings, and makeup. The avatars feature from TikTok is similar to Apple’s Memoji, Facebook and Instagram’s Avatars, and Snapchat’s Bitmoji.

TikTok users can create the avatars by opening the effects section in the TikTok app and searching for the Avatar effect. Users can customise the look of their avatar to reflect their personal style. Once the avatar is created, it will mimic the gestures and movements of the users and let them record videos.

The company said that building inclusive features and experiences remains its priority. TikTok worked together with their Creator Diversity Collective to make the TikTok Avatars “the most inclusive and representative experience for our community”.

A report which came out earlier this month said that TikTok is currently testing a new tool called Clear Mode, which will allow distraction-free viewing of content on the app. As this new feature is currently under testing, it is only visible to a limited number of users at the moment. The report suggests that TikTok has confirmed that it is indeed testing a new feature called Clear Mode. The new mode is said to clear on-screen clutter like captions and buttons when users scroll through content on the app, in order to provide them with a distraction-free viewing experience.

TikTok has also said that it will start letting some popular accounts at the video-snippet streaming star charge subscriptions for live streams. Similar money-making tools have been added to rivals such as Instagram and Facebook as the social media platforms compete for online personalities that attract audiences.​