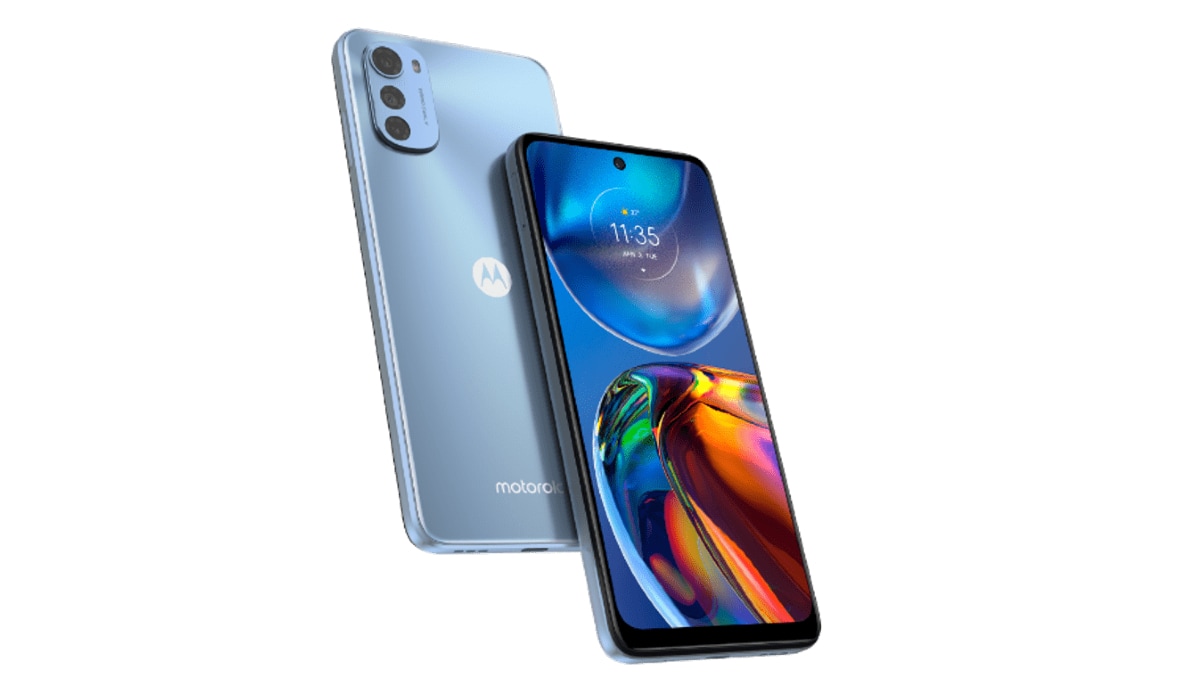 Moto G32, a rumoured new smartphone from Motorola, is reportedly making its way to the Indian market soon. The arrival of new Moto G-series phone is yet to be officially confirmed by the Lenovo-owned company, but ahead of it, specifications of the phone have leaked. The Moto G32 is said to feature a 90Hz refresh rate display and could be powered by the Unisoc T606 SoC. The leaked specifications are identical to the Moto E32 that was unveiled in Europe in May. It is expected to have a hole-punch display and 16-megapixel triple rear cameras.

As per a report by Passionate Geekz, Moto G32 is gearing up to launch in India in the next couple of days. The leak suggests that if there’s any delay for the June launch, the date can be pushed to July first week.

As per the report, the purported Moto G32 has the codename “Devon22” and it has three model numbers — XT2235-1, XT2235-2, and XT2235-3. The XT2235-2 handset could make its way to India and was reportedly spotted on the Bureau of Indian Standards (BIS) website and it had allegedly bagged FCC certification.

As per the report, the Moto G32 will feature a 6.5-inch HD+ IPS LCD display with a 90Hz refresh rate. The handset could have a hole-punch display design. The upcoming phone is said to be powered with a Unisoc T606 SoC along with 4GB of RAM.

Motorola is expected to provide a triple rear camera unit on the Moto G32. It is said to include a 16-megapixel main sensor and two 2-megapixel macro and depth sensors. For selfies, the phone could have an 8-megapixel front camera sensor. The smartphone could offer 64GB of inbuilt storage that is expandable via a microSD card (up to 1TB).

Connectivity options on the Moto G32 are likely to include 4G LTE, Wi-Fi 802.11 a/b/g/n, Bluetooth v5, 3.5mm audio jack and a USB Type-C port. There could be a side-mounted fingerprint scanner for authentication.

The Moto G32 is expected to carry a 5,000mAh battery with support for 18W charging. The company is said to bundle a 10W charging brick with the phone.

As mentioned, the leaked specifications of the Moto G32 are quite similar to what we have seen on Moto E32 and the former could be a rebranded version of the latter.