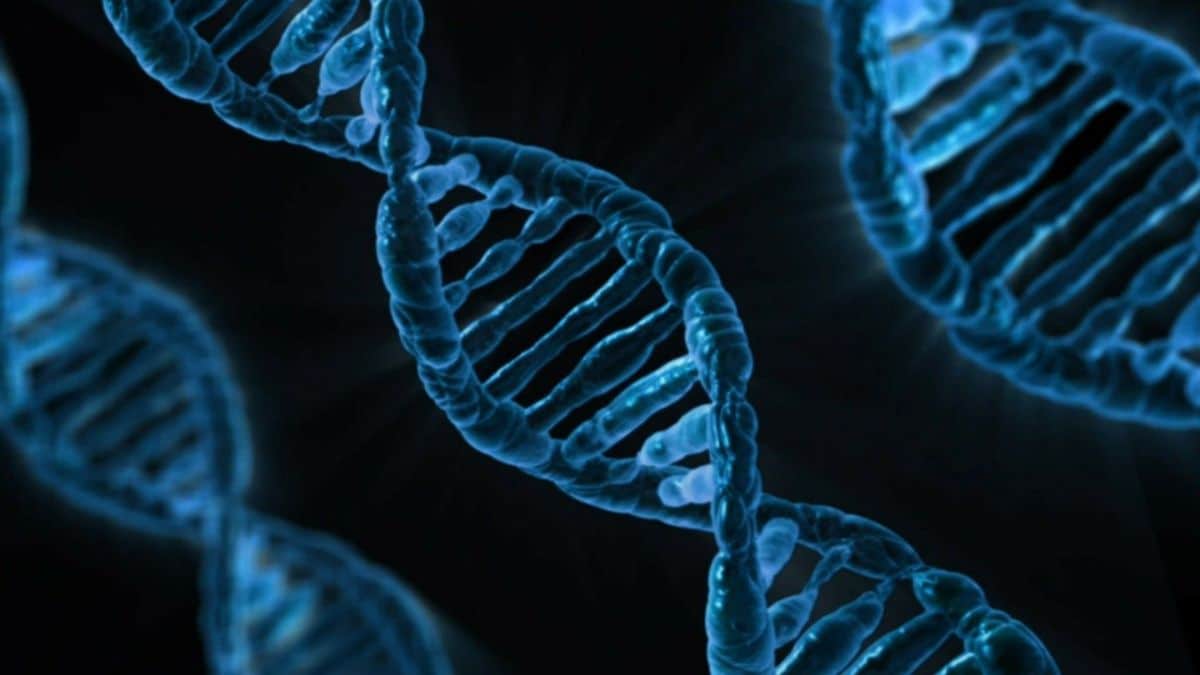 Postnatal gene therapy may be able to prevent or repair many of the harmful effects of Pitt-Hopkins syndrome, a rare genetic condition, according to researchers at the University of North Carolina School of Medicine. This autism spectrum illness is characterised by severe developmental delays, intellectual incapacity, respiratory and movement abnormalities, anxiety, epilepsy, and moderate but identifiable facial abnormalities. The researchers developed an experimental gene-therapy-like strategy to help persons with Pitt-Hopkins syndrome regain normal gene function. In newborn mice that would ordinarily simulate the syndrome, the medicine prevented the formation of disease signs such as anxiety-like behaviour, memory deficits, and altered gene expression patterns in afflicted brain cells.

Most genes are passed down in pairs, with one copy coming from the mother and the other from the father. Pitt-Hopkins syndrome occurs when one copy of the TCF4 gene is missing or mutated in a kid, resulting in a low quantity of TCF4 protein. Since it was first described by Australian researchers in 1978, only about 500 cases have been recorded worldwide.

The findings were published in the journal eLife.

“This first, proof-of-principle demonstration suggests that restoring normal levels of the Pitt-Hopkins syndrome gene is a viable therapy for Pitt-Hopkins syndrome, which otherwise has no specific treatment,” senior author Ben Philpot, PhD, Kenan Distinguished Professor of Cell Biology and Physiology at the UNC School of Medicine and associate director of the UNC Neuroscience Center, was quoted as saying in a release published on the University of North Carolina School of Medicine website.

TCF4 is a “transcription factor” gene, which acts as a master switch that regulates the activity of hundreds of other genes. Its disruption early in development causes a variety of developmental disorders. In theory, the optimum therapeutic strategy is to prevent those anomalies by restoring normal TCF4 expression as soon as feasible – although this has yet to be proven.

Philpot’s team developed a mouse model of Pitt-Hopkins syndrome in which the amount of the mouse form of TCF4 could be reliably halved. Many common symptoms of the illness were visible in this mouse model. Restoring the gene’s full activity from the beginning of embryonic life completely eliminated these symptoms. In these early trials, the researchers discovered evidence that gene activity had to be restored in virtually all types of neurons to prevent the appearance of Pitt-Hopkins symptoms.

The researchers then built up a proof-of-concept experiment that mimicked a real-life gene therapy technique. The researchers utilised a virus-delivered enzyme to switch the missing expression of the mouse version of Tcf4 back on in neurons shortly after the mice were born in modified mice in which around half of the expression of the mouse version of Tcf4 was switched off. Analyses of the brains revealed that activity was restored over the next few weeks.

Despite having somewhat smaller brains and bodies than normal mice, the treated animals did not exhibit many of the aberrant behaviours reported in untreated Pitt-Hopkins model mice. The only exception was intrinsic nest-building behaviour, in which the treated mice initially appeared odd but returned to normal after a few weeks.

Two other anomalies identified in untreated animals were partially restored by the treatment: changed levels of TCF4-regulated genes and altered patterns of neuronal activity as determined in electroencephalograph recordings.

Philpot and his colleagues want to see how effective this method is in later stages of life when used to Pitt-Hopkins mice. They also want to develop an experimental gene therapy in which the human TCF4 gene is transferred to a Pitt-Hopkins mouse model via a virus, a therapy that could be tested in children with Pitt-Hopkins syndrome in the future.