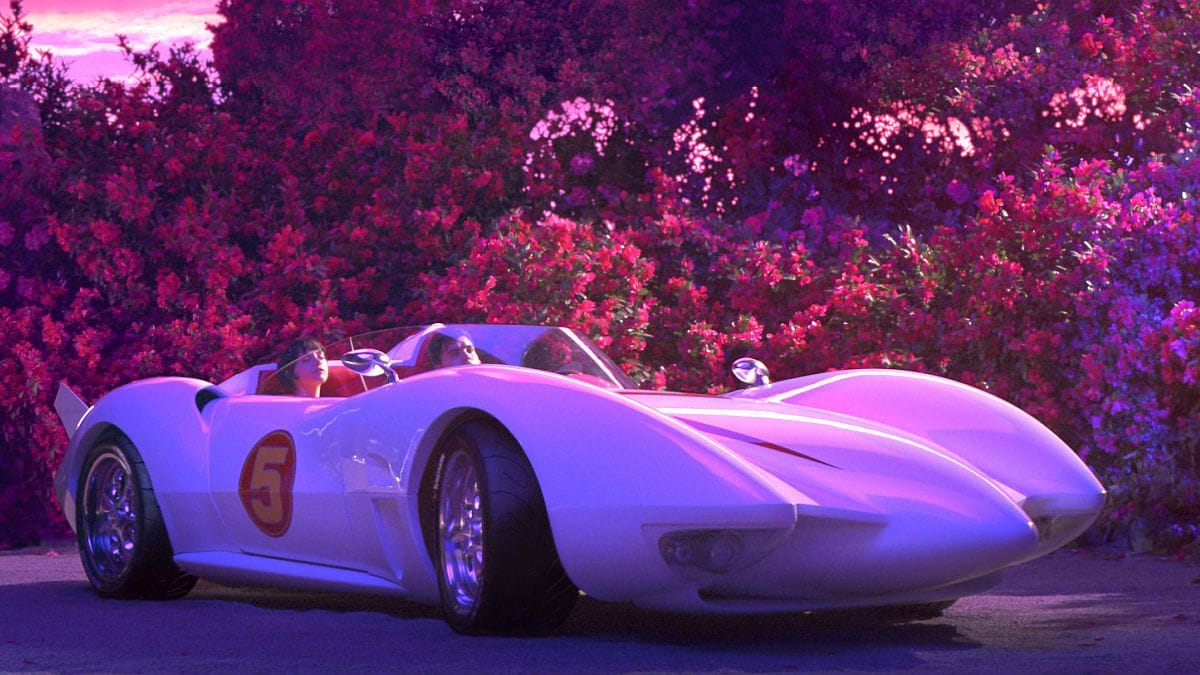 Speed Racer — the popular racing series based on the 1960s Mach GoGoGo manga — is reportedly coming to Apple TV+ as a new live-action series. The last adaptation in the franchise was the 2008 movie Speed Racer from The Wachowskis, and fans of Speed and his Mach 5 racing car can look forward to a new series that is in the works at the Cupertino company’s streaming service, according to a report. The upcoming live-action series will be executive produced by J.J. Abrams, while details of the cast or a release date are yet to be revealed.

The upcoming Speed Racer live-action series has been in development for “a considerable amount of time”, according to a report by Variety. The show will be produced by Warner Bros. Television, with J.J. Abrams’ Bad Robot Productions. Ron Fitzgerald (Westworld, Weeds) and Hiram Martinez (Snowpiercer, Get Shorty) are set as writers on the show, and will join Abrams as executive producers. The series will be the first Speed Racer live-action adaptation in 14 years.

The first Speed Racer anime series was released in 1967, based on the Mach GoGoGo manga that was published a year earlier. The series followed the story of Speed and his powerful Mach 5 racing car, his father Pops, his brother Spritle, his pet chimpanzee Chim-Chim, and his girlfriend Trixie. In the animated series, Speed crosses paths with the highly skilled Racer X — who drives the number 9 car “Shooting Star” — not knowing that it’s his estranged older brother Rex behind the wheel.

The 2008 live-action film Speed Racer starred Emile Hirsch (Into The Wild, Girl Next Door), and was written and directed by Lana and Lilly Wachowski. That year, a 13-episode reboot of the anime series titled The New Adventures of Speed Racer was released in the US.

The upcoming Speed Racer series will be based on the original story of the Japanese manga and has no connection to the 2008 movie, according to a report by Deadline. While the upcoming series has reportedly been in the works for a while, there is no word on the cast of the show. Similarly, Apple TV+ and the producers are yet to reveal when series will be released on the streaming service.