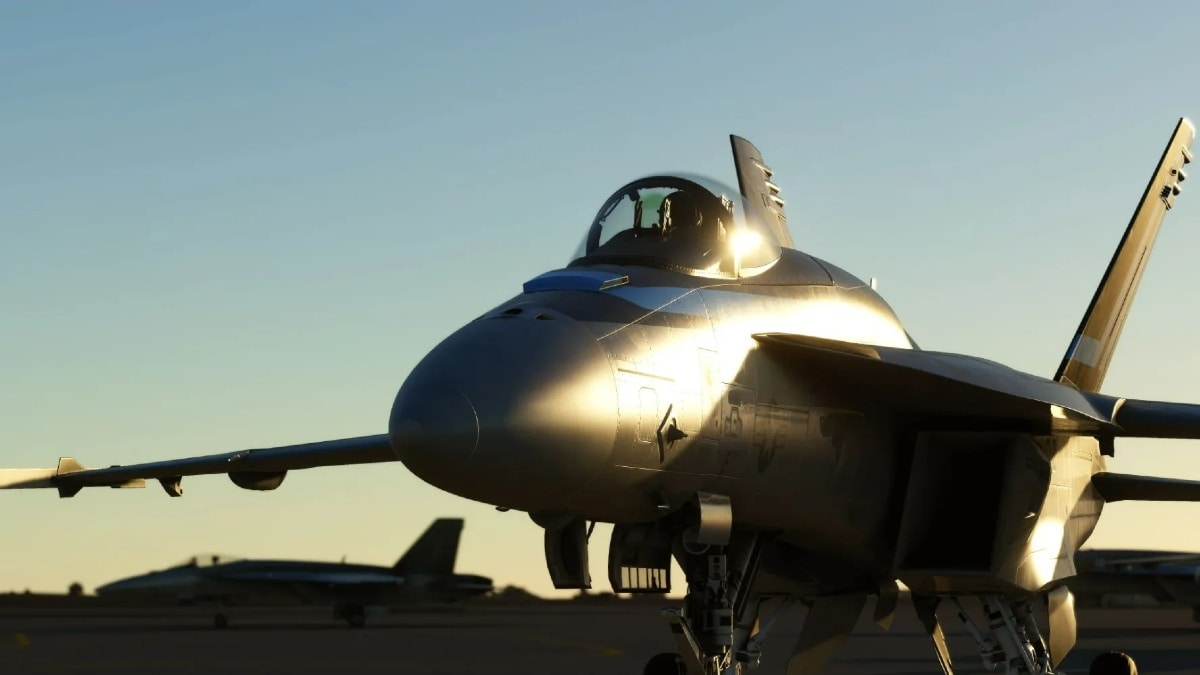 Microsoft has released the Top Gun: Maverick Expansion for Microsoft Flight Simulator on Thursday. This update is available for free to all players on Xbox Series S/X, Xbox One, PC, and supported smartphones. It brings new missions and challenges to the game that are inspired by the stunts performed by actual Top Gun pilots. This update was reportedly set to arrive alongside Top Gun: Maverick in November 2021. However, the film’s release was postponed by Paramount Pictures due to the increasing COVID-19 cases at the time.

With the Top Gun: Maverick Expansion, Microsoft Flight Simulator gets three training missions for the Super Hornet that will allow players to test their skills while attempting unrestricted take-offs, split S maneuvers, and low altitude, high-speed flights through complex terrain. There is also a new mission that will allow players to fly to the stratosphere, the second-lowest layer of Earth’s atmosphere.

This expansion adds five new challenges that feature high-speed, low-level flights just above mountains and through canyons. It also comes with a carrier deck landing challenge. Furthermore, this expansion adds a new hypersonic aircraft to the game that can achieve speeds of Mach 10 and fly 150,000 feet above sea level. This free expansion also includes a Top Gun: Maverick livery for the F/A-18E Super Hornet fighter aircraft.

As previously mentioned, this update was delayed due to the postponement of Top Gun: Maverick. The movie now arrives on Friday. It features Tom Cruise reprising his iconic role as Pete “Maverick” Mitchell after over two decades. This movie is being directed by Joseph Kosinski of the Tron: Legacy fame.

The Top Gun: Maverick Expansion for Microsoft Flight Simulator is available on Xbox Game Pass, PC Game Pass, Windows Store, and Steam for Xbox Series S/X and PC. Players on Xbox One, low-end PCs, and supported smartphones can get this update via Xbox Cloud Gaming.