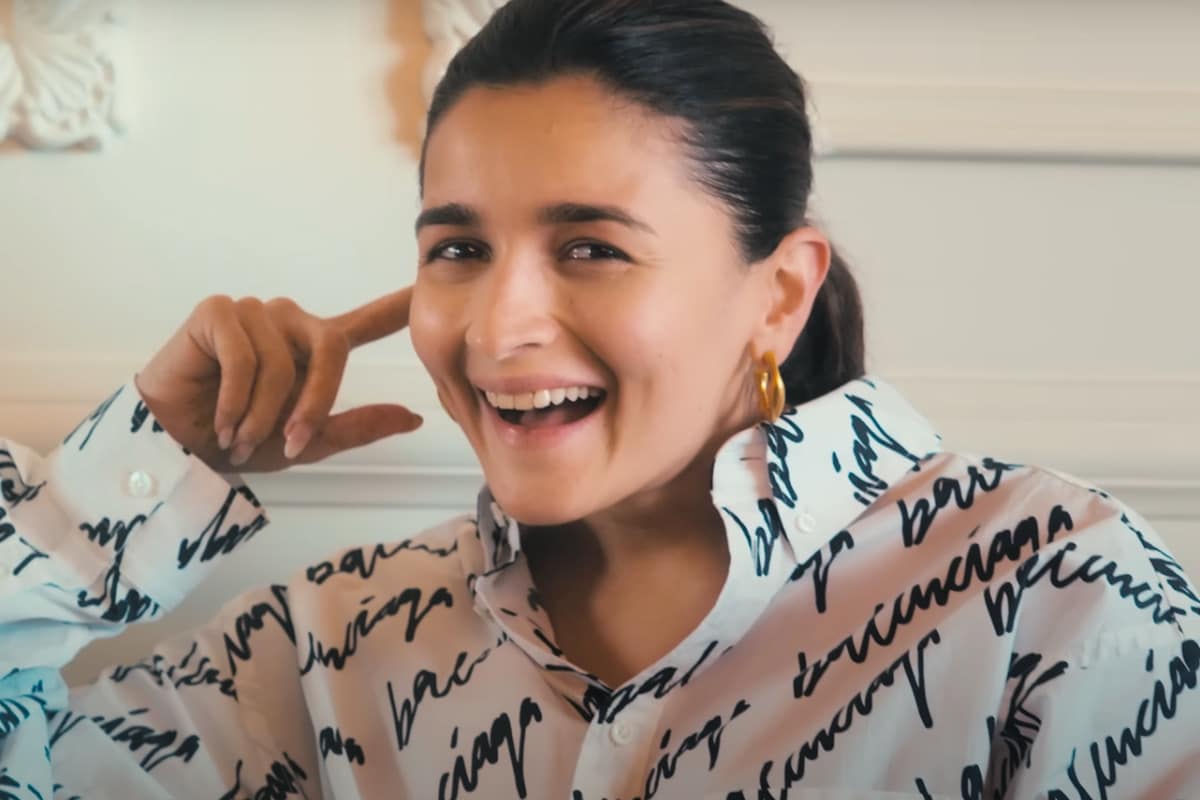 Netflix has announced that the upcoming Hindi-language comedy drama Darlings will release directly on the streaming platform, skipping the theatrical route. The platform shared this news with a fun-filled video in which we see those associated with the feature film avoiding questions about its release plans. The video not only piques the curiosity of fans but also introduces us to the Darlings cast that is headlined by Alia Bhatt, Vijay Varma, Shefali Shah, and Roshan Mathew. It, however, does not confirm an exact release date, which suggests that Netflix is yet to finalise one.

Bhatt said in a prepared statement: “Darlings holds a very special place in my heart, it’s my first film as producer that too with Red Chillies. We are very proud and happy how the film has shaped up and we hope it will entertain and engage audiences world over.”

Set in a conservative lower middle-class neighbourhood, Darlings is said to revolve around how the protagonist and her mother find courage to deal with extraordinarily challenging circumstances.

Darlings is directed by Jasmeet K. Reen and marks her directorial debut. Gauri Khan, Bhatt, and Gaurav Verma have produced the film under the Red Chillies Entertainment and Eternal Sunshine Production banners. Red Chillies Entertainment previously produced films such as the reincarnation drama Om Shanti Om, the fantasy movie Paheli, the mystery-thriller Badla, and the mystery-thriller Bob Biswas. Eternal Sunshine Productions, on the other hand, has been set up by Bhatt and Darlings is its maiden production venture.

This, interestingly, will be Bhatt’s second major movie to release directly on digital streaming platforms after the 2020 action-drama Sadak 2. The Mahesh Bhatt-helmed film, a sequel to the 1991 release Sadak, premiered on Disney+ Hotstar to negative reviews. Darlings comes at a time when the Student of the Year actor is going through a good phase on the work front as she was last seen in Telugu-language period drama RRR, which grossed nearly Rs. 1,200 crore worldwide to emerge as a blockbuster. It will be worth watching whether Darlings proves to be a memorable release for her.

Darlings will drop later this year on Netflix but its release date is yet to be announced.