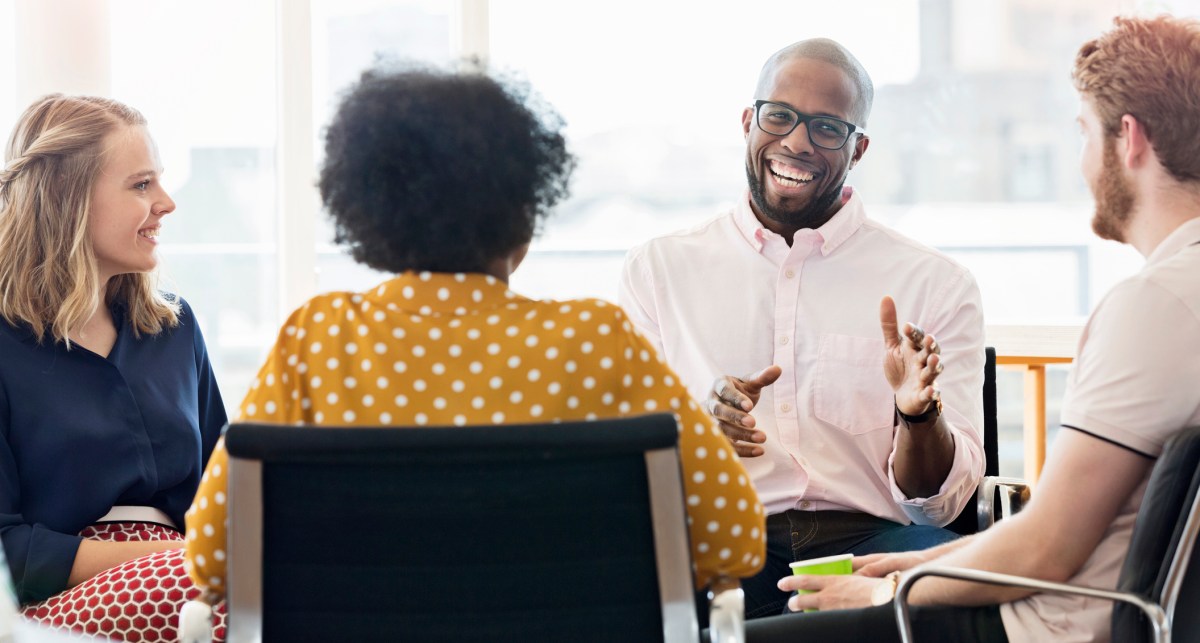 What’s next for open source in the decade of data

Open source is an engine for innovation, offering reliability, scalability and security for IT leaders intent on future-proofing their infrastructure. Learn how.

While 64% of employees in data science, AI, and machine learning took part in training or obtained new certifications over the past year, the average change in compensation was $9,252 — an increase of about 2.25% annually. That’s one of the findings in O’Reilly’s 2021 Data/AI Salary Survey, which took a look at job satisfaction and salaries in data science fields experiencing a shortage of qualified employees. The results suggest that data and AI professionals are among the most driven employees when it comes to upskilling — and have a clear desire to learn.

“Given the shortage of qualified employees in fields like data science, machine learning, and AI, companies that are serious about building out their workforces must invest in learning and training to grow this talent internally,” O’Reilly president Laura Baldwin said in a statement. “With such a wealth of knowledgeable talent and a recovering global economy hungry to fill tech roles in digital work environments, there’s never been a better time to invest in employee learning and reskilling.”

Laments over the AI talent shortage in the U.S. have become a familiar refrain from private industry. According to a report by Chinese tech company Tencent, there are about 300,000 AI professionals worldwide but “millions” of roles available. In 2018, Element AI estimated that of the 22,000 Ph.D.-educated researchers working on AI development and research globally, only 25% are “well-versed enough in the technology to work with teams to take it from research to application.” And a 2019 Gartner survey found that 54% of chief information officers view this skills gap as the biggest challenge facing their organization.

The O’Reilly survey polled 3,136 employees and compiled salary data based on gender, education level, job title, and tool and platform expertise. Ninety-one percent of respondents — who make an average of $146,000 per year — expressed an interest in learning new skills or improving existing skills, and those who dedicated the time to learn were rewarded with larger salary increases. While employees who participated in one to 19 hours of training only saw an average salary increase of $7,100, those who dedicated more than 100 hours saw an $11,000 average bump in annual pay, according to O’Reilly.

Indeed, data scientists responding to the survey believe that attaining new technical skills will garner them more job responsibilities, an increase in hireability, and greater job security. This generally holds true, but salary bumps in data science — as with the broader tech industry — depend partly on gender, O’Reilly found. Women’s salaries are significantly lower than men’s, equating to 84% of the average salary for men regardless of education or job title. For example, at the executive level, the average salary for women was $163,000 versus $205,000 for men, O’Reilly found — a 20% difference.

Previous studies have identified disparities in data science hiring along gender and ethnic lines. For example, minority-ethnic groups make up less than half of technical leads and directors despite holding 70% of entry-level data and analytics roles. A BCG survey found that the field’s “male-dominated competitive culture” topped the list of concerns about data science for many female college students; it’s estimated that as few as 15% of data scientists today are women.

Twenty-two percent of respondents to the O’Reilly report say that they considered changing jobs due to a lack of salary increase over the past year. Meanwhile, 18% said that their salaries had remained the same over the last three years.

In a June 2020 report, LinkedIn found that the pandemic dampened the demand for AI talent from employers as well as enthusiasm from job applicants. During the 10 weeks immediately following mid-March, growth rates slowed down, with listings for AI roles dropping to only 4.6% year-over-year compared with 14% prior to the outbreak.

“Our survey reveals just how dedicated data and AI professionals are to advancing their careers through skill development and training. Getting L&D right is crucial for companies to retain and attract top talent in this hot job market,” Mike Loukides, report author and VP of content at O’Reilly, said in a statement.