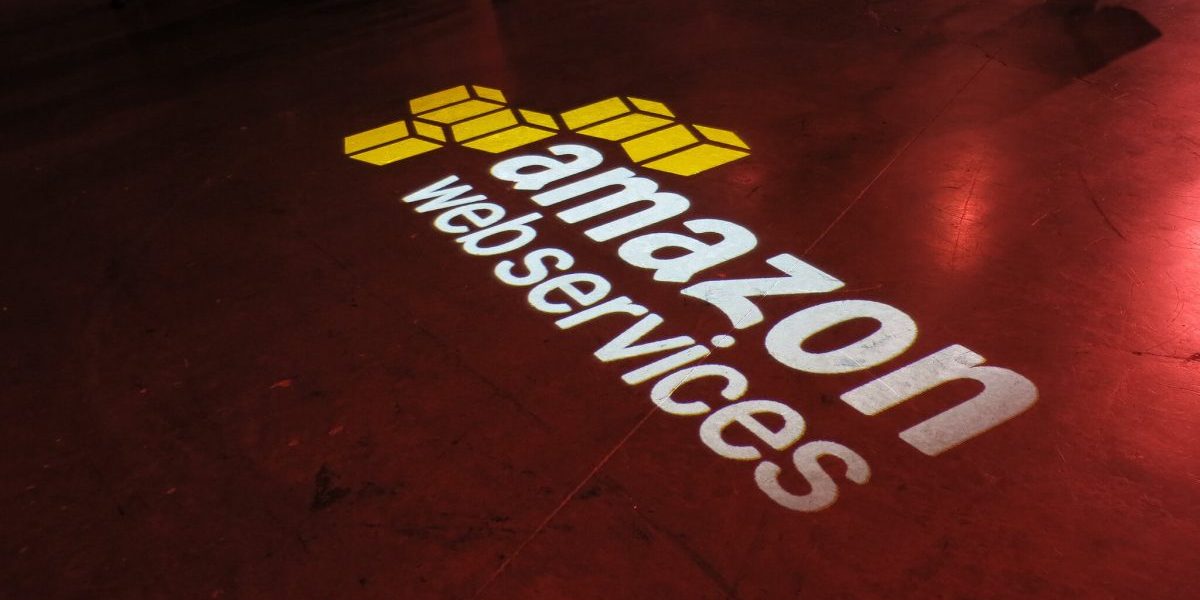 Kubernetes, an open source container orchestration system for automating app deployment, scaling, and management, has grown in popularity as enterprises increasingly embrace software containerization. A container packages code and its dependencies so that apps run reliably from one computing environment to another, often saving on deployment and maintenance costs.

EKS Anywhere, which was unveiled last December during Amazon’s AWS re:Invent 2020 conference, aims to reduce the complexity of buying or building management tooling to create clusters, configure the operating environment, and update software. Similar to services like Google’s Anthos and Microsoft’s Azure Arc, EKS Anywhere provides businesses with a single tool to manage their container clusters across clouds and on-premise datacenters.

With EKS Anywhere, Amazon Web Services (AWS) customers tap the EKS console to view Kubernetes clusters and integrate EKS Anywhere with products from partners. EKS Anywhere also provides the ability to integrate with third-party tools in other areas, like networking and security.

EKS Connector is now in public preview in all AWS Regions where Amazon EKS is available, Amazon said.

A play for on-premises

EKS Anywhere and EKS Connector are part of a clear play for businesses embracing hybrid cloud and private infrastructure setups. During the Re:Invent keynote last year, CEO Andy Jassy acknowledged this, pointing out that just 4% of worldwide IT spend in 2020 was on cloud technologies.

“[Companies] still have a lot of … containers that [they] need to run on-premises as [they’re] making this transition to the cloud,” Jassy said. “[They] really want to have the same management and deployment mechanisms that they have in AWS on-premises — customers have asked us to work on this.”

While cloud infrastructure spending surpassed on-premises datacenter spending in 2020, the on-prem market remains incredibly robust. Enterprises spent $90 billion on datacenter hardware and software as the app container market topped $2.1 billion in value, according to Statista. While the pandemic’s long-term effect on cloud adoption remains to be seen, it’s clear there’s a large customer base for products like EKS Anywhere.