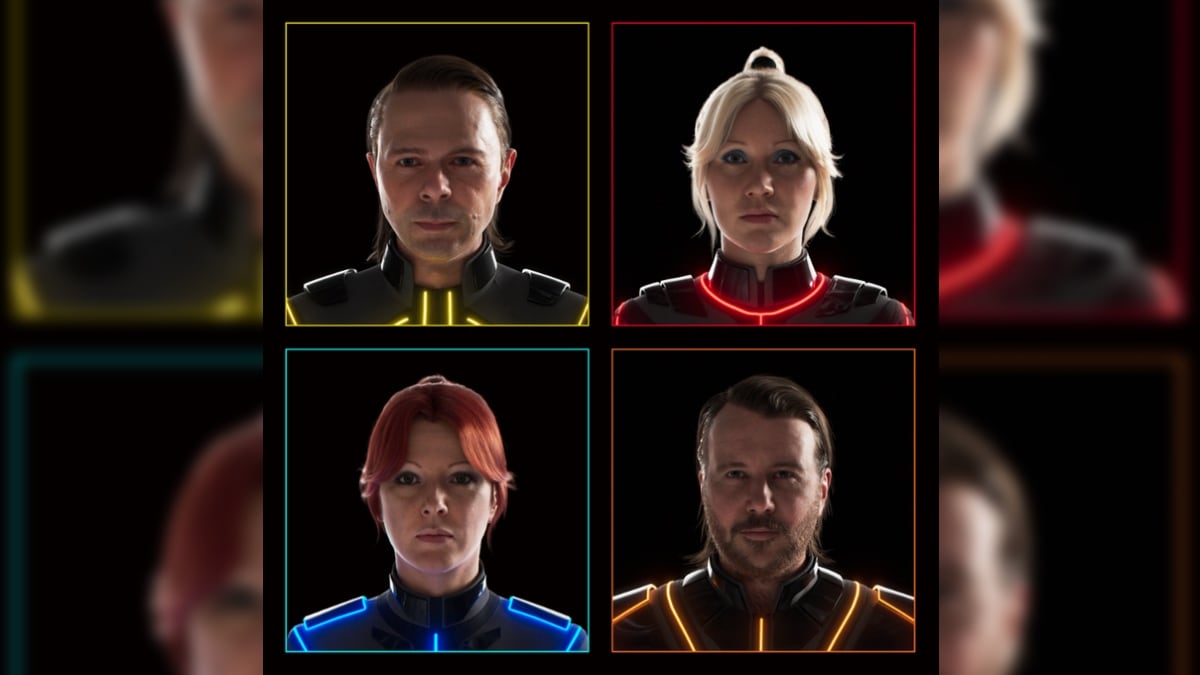 Abba disbanded nearly 40 years ago and vowed to never reunite. The legendary Swedish pop group have now decided against that. Announcing their return for a new musical album, “Voyage,” Abba said its release in November will be followed by a series of concerts featuring their digital avatars who will play hits like “Mamma Mia,” “Dancing Queen,” and “Waterloo.” The virtual concert will open in a specially built arena in London next year and will play for six nights a week.

Abba said that the “Voyage” project has been “40 years in the making.” The group said it will be “a concert that combines the old and new, the young and not-so-young. A concert that has brought all four of us together again.”

ABBA ARE BACK with ‘Voyage’, a brand new album and revolutionary concert. Listen to two brand new songs now and pre-order ‘Voyage’ from the official store for first access to tickets. For more info, link in our bio. @ABBAVoyage #ABBAVoyage #ABBA

The digital avatars of the four band members — Agnetha Fältskog, Anni-Frid Lyngstad, Benny Andersson, and Björn Ulvaeus — will be accompanied by a 10-piece live band performing 22 of their greatest hits. The opening night for the concert will be organised on May 27 at a custom-built arena at Queen Elizabeth Olympic Park, London. The tickets will be available starting September 7.

Creating the digital avatars of the Abba members, who are now in their seventies, was difficult. The creators used motion capture technology to scan “every mannerism and every motion” of the musicians as they performed.

Abba, one of the biggest pop acts of all time, split up in 1982 but there was never an official announcement. Abba rose to global fame when they won Eurovision in 1974 with “Waterloo.”

The long-desired reunion began while working on the stage show and the band members ended up in the recording studio. “At first it was just two songs, and then we said, ‘Well, maybe we should do a few others,’” Andersson told BBC.

They finally recorded 10 songs. Two of them premiered a couple days ago. They are: “I Still Have Faith In You” and “Don’t Shut Me Down.” The album will be out November 5.

Listen to two brand new songs, ‘I Still Have Faith In You ‘ & ‘Don’t Shut Me Down’ from the album ‘Voyage’ out November 5. Pre-order the album from the official store for first access to tickets. Concert in Spring 2022. @ABBAVoyage #ABBAVoyage #ABBA