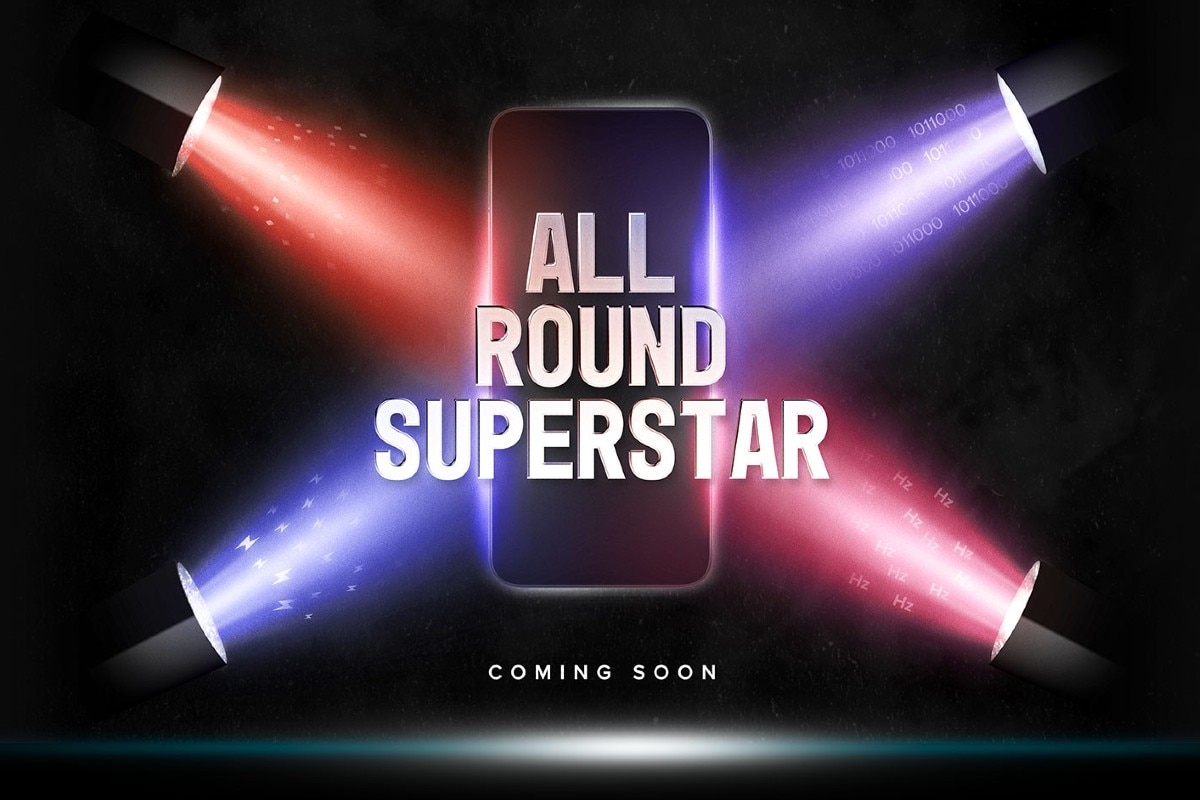 Redmi 10 Prime launch in India is set for September 3, Xiaomi teased on Monday. The Chinese company also revealed some of the key features of its upcoming phone through a dedicated microsite. If we look at some of the previous reports, the Redmi 10 Prime may just be a rebranded version of the Redmi 10 that Xiaomi launched last week. The smartphone is teased to carry a hole-punch display with an adaptive refresh rate and an all-new MediaTek Helio SoC.

The microsite also teases some of the key features of the Redmi 10 Prime, including its hole-punch design, adaptive refresh rate, and dual microphones.

If we consider speculation of being a rebranded Redmi 10, the Redmi 10 Prime could come with the same list of specifications that Xiaomi announced last week. It could include a 6.5-inch full-HD+ (1,080×2,400 pixels) AdaptiveSync display with up to 90Hz refresh rate, octa-core MediaTek Helio G88 SoC, and up to 6GB of RAM. The smartphone may also carry a quad rear camera setup with a 50-megapixel primary sensor and an 8-megapixel ultra-wide shooter. It could also include an 8-megapixel selfie camera sensor at the front.

The Redmi 10 Prime may also have up to 128GB of onboard storage and a 5,000mAh battery with 18W fast charging. The phone could also support 9W reverse wired charging.

What is the best phone under Rs. 15,000 in India right now? We discussed this on Orbital, the Gadgets 360 podcast. Later (starting at 27:54), we speak to OK Computer creators Neil Pagedar and Pooja Shetty. Orbital is available on Apple Podcasts, Google Podcasts, Spotify, and wherever you get your podcasts.