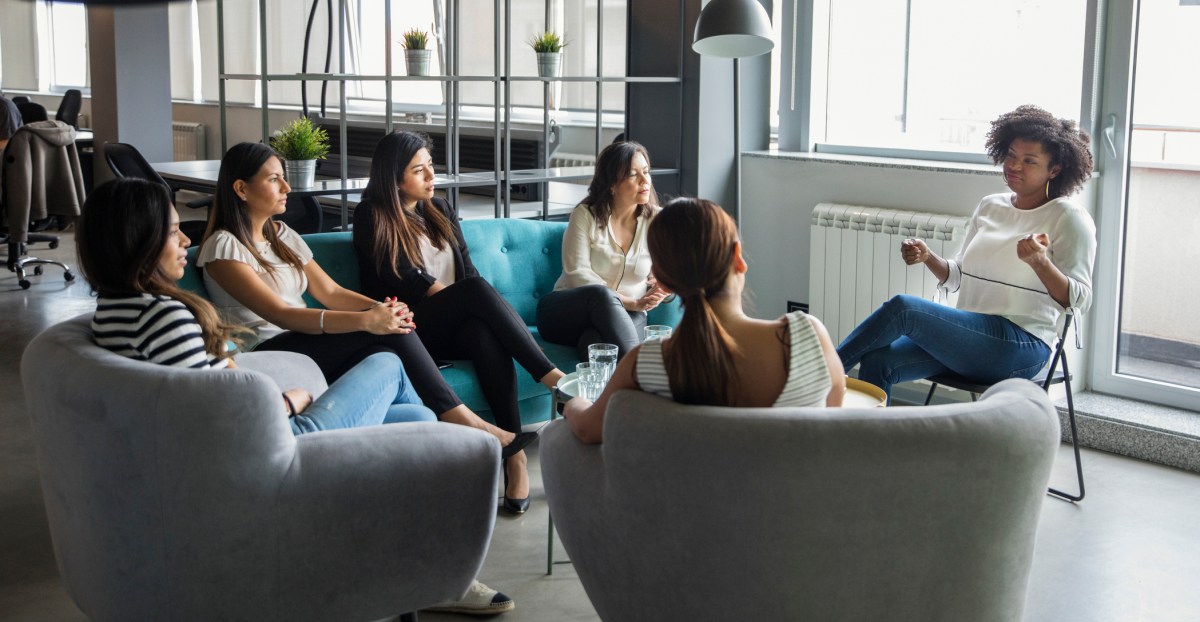 No-code automation platform Leapwork today announced it has closed a $62 million series B round co-led by KKR and Salesforce Ventures. The company says the investment, which gives Leapwork a post-money valuation of $312 million, is the largest ever in Denmark and will be used primarily to recruit new full-time employees.

During the pandemic, companies embraced automation to meet the growing demand for digital customer experiences. In a recent K2 survey, 92% of business leaders said they consider digital channels and process automation vital to success in the modern workplace. McKinsey found that CEOs alone could save 20% of the time they currently spend on financial tasks using automation technologies.

Copenhagen-based Leapwork, which was founded in 2015, offers a no-code automation platform that leverages robotic process automation (RPA) to build, maintain, and scale workflows. Chief product officer and cofounder Claus Topholt said he had a “eureka” moment when he realized that flowcharts are an ideal way to describe a process. 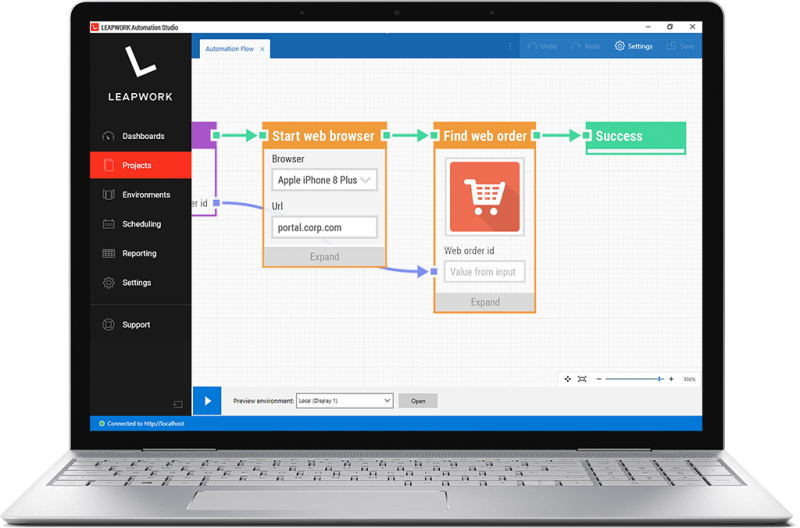 “I have an enterprise IT background and worked for an international investment bank for many years. I realized that a lot of the main issues coming up in enterprise quality assurance were caused by barriers between humans and computers … I wanted to build something that would bridge the gap between humans and computers,” he told VentureBeat via email. “[Flowcharts] are a natural language that everyone understands. They make it easier for people to collaborate and share ideas — just like drawing on a whiteboard. So I took a paper napkin and drew the first-ever Leapwork flow right then and there.”

With Leapwork, users show the platform which processes they want to automate by recording the processes in context, validating the steps, and entering input data where needed. The platform breaks down the workflows in “flowchart language,” with building blocks that handle logic and provide a graphical representation of each step.

Leapwork can run tests and processes on spreadsheets, databases, and desktop apps, as well as web services. Running in the cloud or on-premises, it can parallelize and kick off automations on a schedule or on-demand through an API call. Customers get an overview of what’s running and when and a breakdown of resource usage. Leapwork helps identify steps that resurface across different automation cases — such as login-logout requirements — and transform them into reusable components.

The company faces competition in an intelligent process automation segment that’s anticipated to be worth $15.8 billion by 2025, according to KBV Research. Automation Anywhere last secured a $290 million tranche from SoftBank at a $6.8 billion valuation, and its chief rival, UiPath, has raised $2 billion in funding to date. RPA startups and legacy providers that include WorkFusion, Redwood Software, Blue Prism, Kryon, FortressIQ, ElectroNeek, and Gryps have nabbed hundreds of millions of dollars in investments combined. And tech giants have made forays into the automation field, including Microsoft, which acquired RPA startup Softomotive, and IBM, which purchased WDG Automation.

But Topholt argues that Leapwork’s no-code, visual design language is what sets it apart from other products on the market. The company, which has a workforce of 170 people, claims to have over 300 customers, including teams at PayPal, Mercedes Benz, and Accenture.

“We truly believe we are the only solution that allows non-technical everyday business users to automate repetitive computer processes, without needing to understand how to code,” Topholt added. “Thanks to Leapwork’s pioneering no-code approach, it is quicker and easier for regular business users and IT teams to adopt so that they can scale automation faster — ultimately leading to a reduced manual effort, shorter test cycles, and immediate return on investment.”

Google Engineer on His Sentient AI Claim
US Senators Seek Report on Security Review of TikTok a Week After Data Transferred to Oracle
Toshiba Board Gains 2 Directors From Activist Hedge Funds, in Historic Shift
Amazon plans two Prime shopping events this year, with second one in Q4
Apple Back to School 2022 Sale: Discounts on iPad Air, MacBook Pro, AirPods, More in India