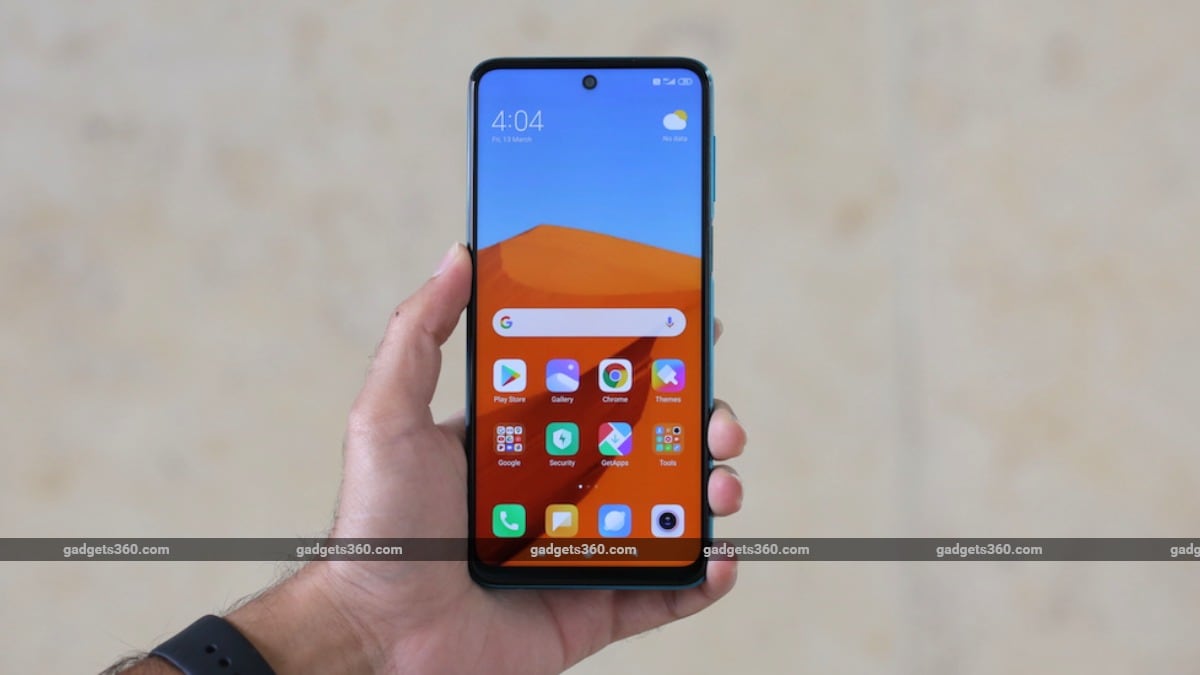 Redmi Note 10 Lite is tipped to launched in India soon. The new model is, however, seen as a rebadged variant of Redmi Note 9 Pro that Xiaomi brought first to the country in March last year. Separately, Xiaomi has stopped selling Redmi Note 10 in Indonesia. The company has also reportedly stopped the production of the smartphone due to chipset shortage. Redmi Note 10 was launched with the Qualcomm Snapdragon 678 SoC earlier this year.

Tipster Kacper Skrzypek tweeted on August 23 that he found some strings to suggest the development of Redmi Note 10 Lite. The phone appeared with model number 2109106A1I, where ‘I’ suggests India as the targeted market. This means that Redmi Note 10 Lite is likely to launch in the Indian market soon.

Xiaomi has a record of using the marketing strategy of launching the same hardware with different names to generate some revenues, without making much effort at the product designing end. However, since the company has not yet confirmed any details about Redmi Note 10 Lite, it is unclear whether it would offer the phone just as a rebadged Redmi Note 9 Pro or with some tweaks.

In addition to the development of Redmi Note 10 Lite, Xiaomi is in the news for discontinuing the Redmi Note 10 in Indonesia. The company through its social media channels has confirmed that the smartphone was sold out in the country. It is instead recommending users to pick Redmi Note 10 Pro, Redmi Note 10S, or Redmi Note 10 5G.

A report from CNBC Indonesia further mentioned that Xiaomi has stopped the production of the Redmi Note 10 due to chipset shortage. However, it is not clear whether the impact of the shortage is limited to one particular model or reach other Redmi phones in the coming days.

At the time of writing, Xiaomi was still spotted selling Redmi Note 10 in India — alongside other models in the Redmi Note 10 series.

Gadgets 360 has reached out to Xiaomi to understand whether there would be an impact of the reported chipset shortage on Redmi Note 10 in India. This report will be updated when the company responds.

What is the best phone under Rs. 15,000 in India right now? We discussed this on Orbital, the Gadgets 360 podcast. Later (starting at 27:54), we speak to OK Computer creators Neil Pagedar and Pooja Shetty. Orbital is available on Apple Podcasts, Google Podcasts, Spotify, and wherever you get your podcasts.