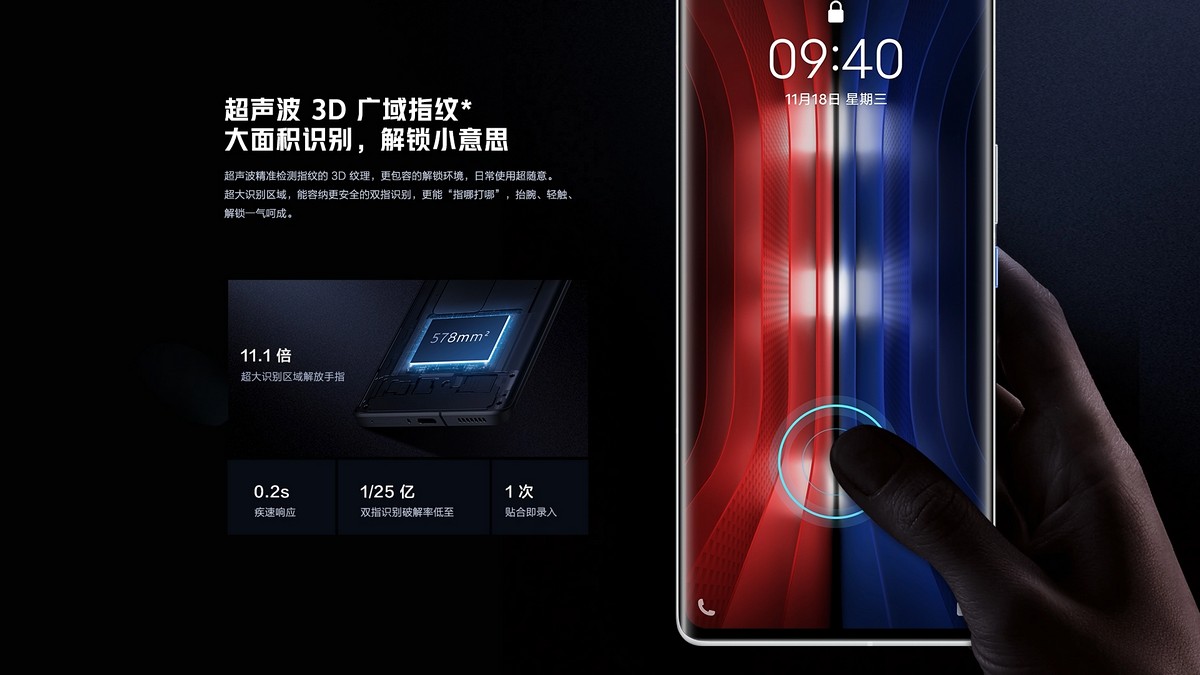 iQoo 8 has been tipped to launch in India next month. The iQoo 8 series, that includes iQoo 8 and iQoo 8 Pro, was launched in China last week and before the launch, a variant of iQoo 8 was spotted in an IMEI database listing that at the time was said to be an Indian variant. Now, it looks like the series is approaching its Indian launch date. Additionally, iQoo 8 Pro’s large-scale ultrasonic fingerprint has also been shown off in a short clip, allowing for a much larger fingerprint scanning area.

Vivo sub-brand iQoo launched the iQoo 8 series in China last week as its latest flagship offering. They are successors to the iQoo 7 series from January this year that made its way to the Indian market in April. But, it looks like the iQoo 8 series will not wait for around three months to hit the shelves in India as a known tipster has tweeted that iQoo 8 will launch in India next month, possibly mid-September. However, the tipster mentions iQoo 8 and not the iQoo 8 series so it is possible that the Pro variant may come a bit later.

iQoo 8 is powered by the Snapdragon 888 SoC while iQoo 8 Pro comes with the Snapdragon 888+ SoC. The Pro model brings several upgrades over the vanilla variant, such as a larger higher resolution display, a better camera system, a larger battery, and support for fast wireless charging. Along with these, the in-display fingerprint scanner on iQoo 8 Pro is also much larger than iQoo 8, and all other phones with in-display fingerprint scanners. It is 578mm square in size and can register two fingers at once to for improved security.

The high-end iQoo 8 Pro seems to be the first phone to come with such a large fingerprint scanner and this feature will likely show up in more upcoming phones, making them more ergonomic to use.

Are the Galaxy Z Fold 3 and Z Flip 3 still made for enthusiasts — or are they good enough for everyone? We discussed this on Orbital, the Gadgets 360 podcast. Orbital is available on Apple Podcasts, Google Podcasts, Spotify, Amazon Music and wherever you get your podcasts.
Affiliate links may be automatically generated – see our ethics statement for details.
This article was originally published by Ndtv.com. Read the original article here.