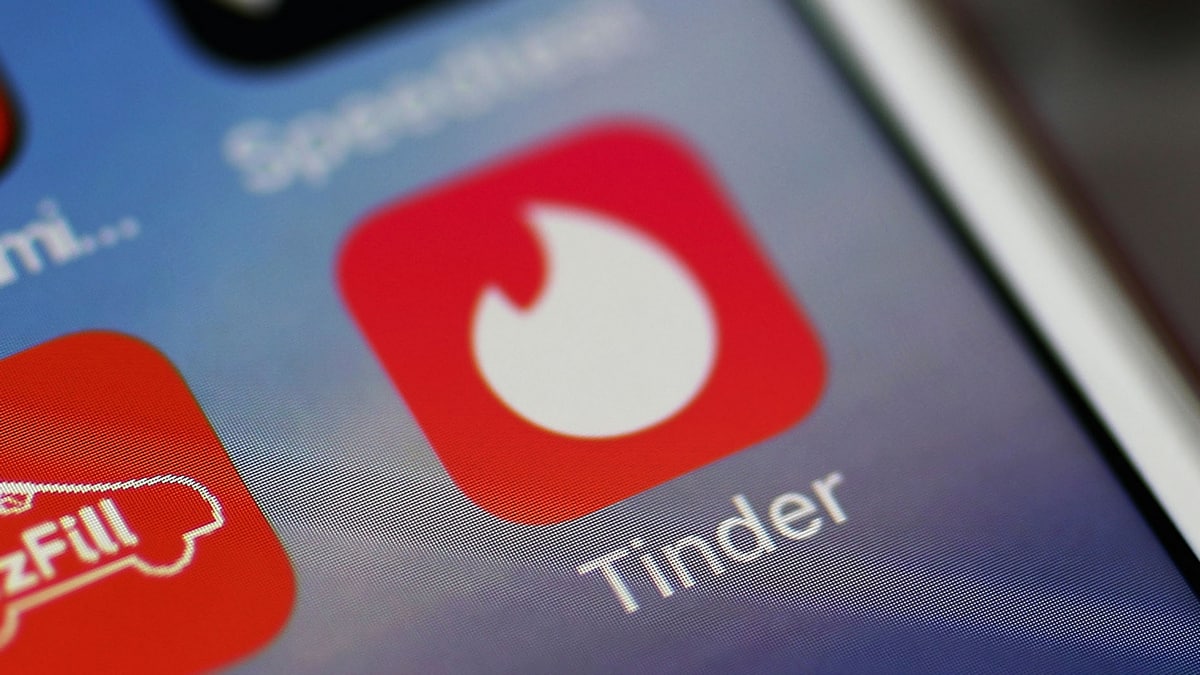 Online dating app Tinder will soon be making its ID Verification option available to all users around the world.

Tinder said on Monday that it will make its ID Verification feature available to all members around the world “in the coming quarters.”

The feature which has already been live in Japan since 2019, will allow users to verify their identities by uploading official documentation including a passport or license. However, that may vary from country to country.

The dating app company, through an official statement, had said that it will take into “consideration recommendations from experts and input from Tinder members about which documents would be used in each country as well as local regulations and laws while it rolls out the feature.”

Tinder had also stated that it will use the feedback from the same to ensure the process is “privacy-friendly.”

Rory Kozoll, head of trust and safety product at Tinder, said that the company is taking a “test-and-learn” approach to the ID verification launch.

“We know one of the most valuable things Tinder can do to make members feel safe is to give them more confidence that their matches are authentic and more control over who they interact with,” Kozoll said in a statement.

The company’s representatives are also acknowledging the fact that some users might not want to share their identities online. Following this, the ID verification process will be initially kept voluntary except as required by local law.

Tracey Breeden, vice president of safety and social advocacy at Tinder parent company Match Group said, “We know that in many parts of the world and within traditionally marginalised communities, people might have compelling reasons that they can’t or don’t want to share their real-world identity with an online platform.”

She added, “Creating a truly equitable solution for ID Verification is a challenging, but critical safety project and we are looking to our communities as well as experts to help inform our approach.”

This is not the first time that the dating app has thought of adding safety-focused features to the platform; last year it added a photo verification system that adds a blue tick to users” dating profiles.