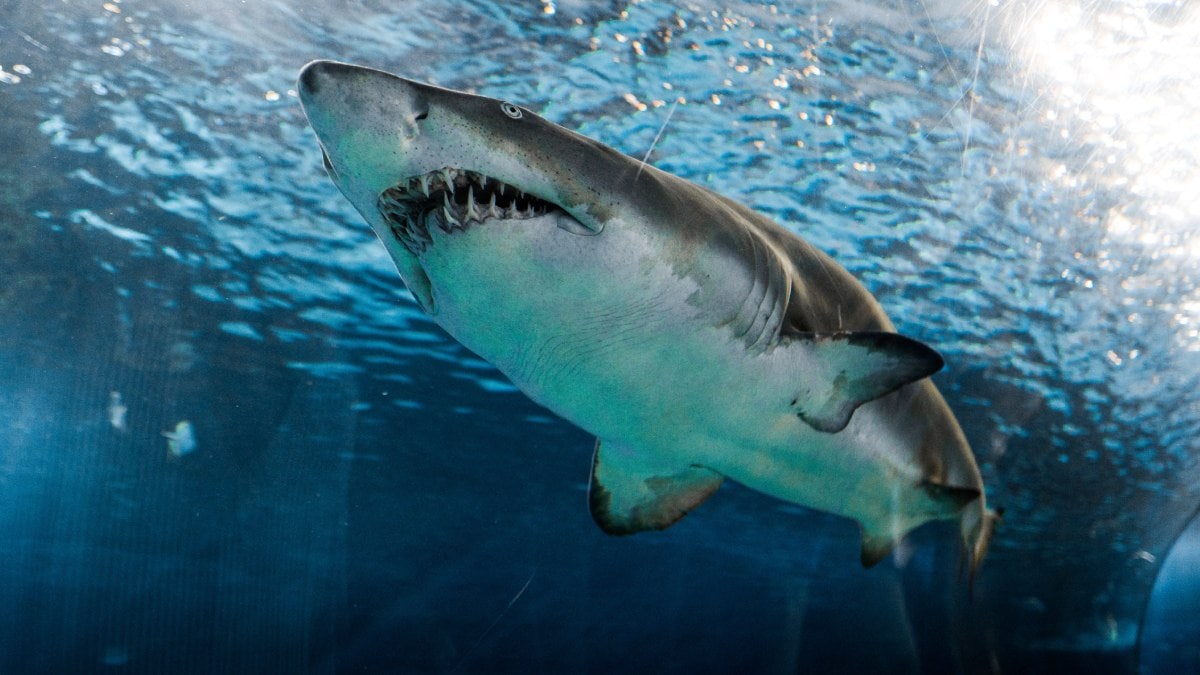 Some 65 million years ago, a 10-km-wide asteroid crashed into Earth near what is today Mexico. It triggered a mass extinction. Nearly 75 percent of life — including non-avian dinosaurs and large marine reptiles — was wiped out. But what happened to sharks? The marine predators survived. But, researchers say that their survival and evolution through multiple mass extinctions received little analytical attention. A new study has now attempted to shed some light on their evolution during the catastrophic event. The researchers studied the morphology of 1,239 fossil shark teeth to see how their diversity was affected during the mass extinction.

Mohamad Bazzi of Sweden’s Uppsala University and colleagues found shark-tooth diversity remained relatively constant across the end-Cretaceous mass extinction event. The researchers looked at the teeth morphology of the species in eight existing orders and one now-extinct order. The fossil teeth the researchers studied spread out over a 27-million-year period — from 83.6 million years ago to 56 million years ago. This geological period traversed the so-called Cretaceous–Paleogene (K-Pg) boundary that ended the age of the dinosaurs.

Their study was published this week in the open-access journal PLOS Biology.

The researchers said their study found that sharks’ dental diversity was already declining before the K-Pg boundary, but remained relatively constant during the mass-extinction. “Our results show that selachimorphs (sharks) maintained virtually static levels of dental disparity in most of their constituent clades across the Cretaceous–Paleogene interval,” they said in the study.

However, they added, some groups of apex predators — those with triangular blade-like teeth — suffered selective extinctions, possibly as a result of the extinction of preys.

Other shark lineages increased in dental diversity after the K-Pg boundary: Sharks in the Odontaspididae family, that have narrow teeth adapted for feeding on fish, showed increase in diversity. The selective extinctions may reflect an ecological shift from specialist tetrapod (four-limbed animal) predators to more general bony fish diets.

Based on the study, the researchers concluded that the overall static disparity indicates that sharks experienced no demonstrable pre-extinction decline as suffered by other vertebrate groups.