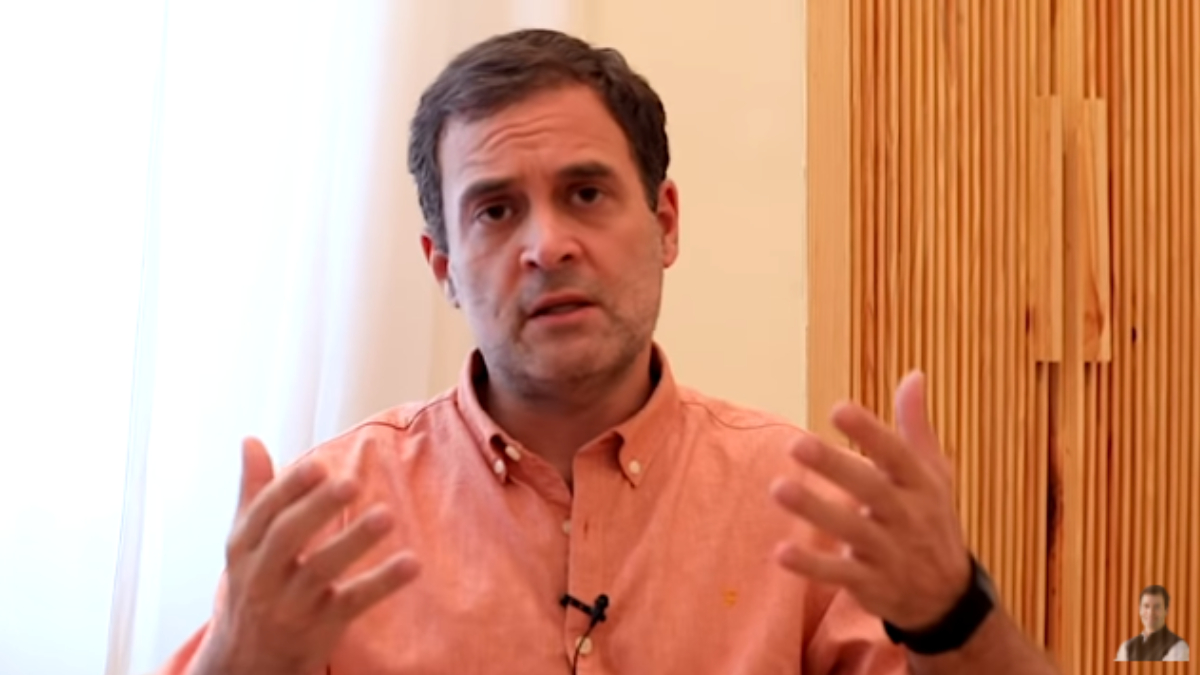 Congress leader Rahul Gandhi on Friday accused Twitter of being biased and interfering in the country’s political process by locking his account.

In a strong attack, Gandhi said Twitter was denying his millions of followers the right to an opinion and termed it as an attack on the democratic structure of the country.

The former Congress chief asked whether Indians should allow companies just because they are beholden to the Government of India to define our politics.

“It’s obvious now that Twitter is actually not a neutral, objective platform. It is a biased platform. It’s something that listens to what the government of the day says,” he charged in a video message posted on social media.

“By shutting down my Twitter they are interfering in our political process. A company is making its business to define our politics. And as a politician I don’t like that,” he said.

“This is an attack on the democratic structure of the country. This is not an attack on Rahul Gandhi. This is not you know simply shutting Rahul Gandhi down. I have 19-20 million followers. You are denying them the right to an opinion. That’s what you are doing,” Gandhi said in his video message.

As Indians, he asked, “we have to ask the question: are we going to allow companies just because they are beholden to the Government of India to define our politics for us”.

“Is that what this is going to come to? Or are we going to define our politics on our own? That’s the real question here,” the Congress leader said.

He alleged that this is not only patently unfair, this is their breaching the idea that Twitter is a neutral platform.

And for the investors this is a very dangerous thing because taking sides in the political contest has repercussions for Twitter, Gandhi said.

“Our democracy is under attack. We are not allowed to speak in Parliament. The media is controlled. And I thought there was a ray of light where we could put what we thought on Twitter. But obviously, that”s not the case,” he said.

Twitter had temporarily suspended Gandhi’s account after he shared pictures of the family of a nine-year-old victim of alleged rape and murder in Delhi, which is against the rules and the law.

Twitter on its part has said that it has followed the due process as Gandhi’s tweet on the family of the victim was against its rules and the law.

Why creating a horror movie haven on Netflix may be a smart move for the streaming giant
Sequoia Capital’s Plan to Back ‘Outlier’ Founders
Pegasus V, Dwarf Galaxy Near Andromeda, Believed to Be One of the First Galaxies
Waymo Starts Selling Sensors to Lower Cost of Self-Driving Cars
Elon Musk Challenges Twitter CEO Parag Agrawal to Public Debate Over Bot Users, Says Deal Cold Move Ahead