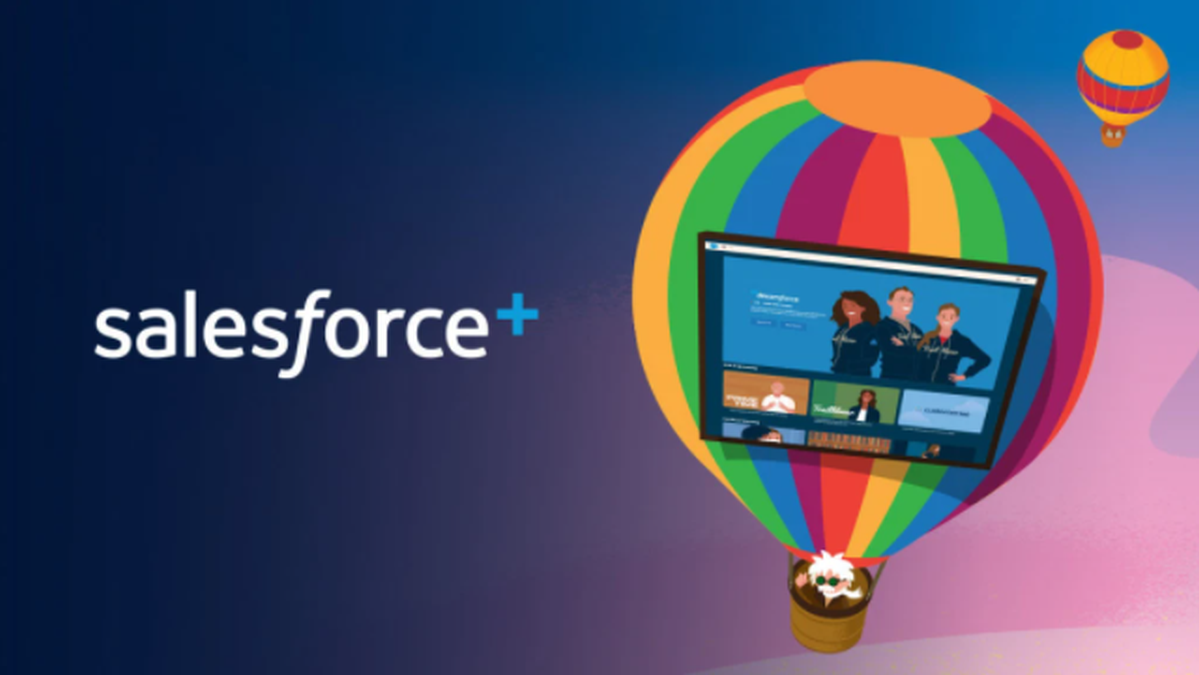 Salesforce said on Tuesday it would launch a streaming service, Salesforce+, that would feature original content focused on businesses and professionals.

The company said its in-house studio has developed and produced the core content for the streaming service that would debut at its Dreamforce event in September. The service, meant to be a business media platform unlike streaming options offered by Walt Disney and Netflix, will include live experiences, original series, and podcasts.

Its slate of content includes Connections that features marketers from companies such as IBM, Levi’s, and GoFundMe, and The Inflection Point that features chief executive officers of brands like Coca-Cola, PayPal, and Ford Motor.

In July, Salesforce closed its $27.7-billion (roughly Rs. 2,06,255 crores) purchase of Slack, a massive bet that the workplace app will become popular for collaborations within and between companies.

They also want to reduce the complexity of using hundreds of different cloud-based apps that have crept into workplaces, they added.

For example, a Slack “channel” can be created to replace all the emails, phone calls, and video conferences that might otherwise occur between a sales team doing a deal with a procurement team at another company. Thousands of apps work with Slack, so documents from third-party platforms like Google Drive can be signed in the channel with services like DocuSign, Taylor said.

“We did the due diligence for the Slack acquisition in Slack,” Taylor noted.

“I joked it had the highest billable hours of any channel ever, because we had all the lawyers in there and the investment banks,” he said, but “it was really a transformative experience.”

While analysts view Teams as Slack’s largest rival, Butterfield said Slack will continue to integrate with the Microsoft app in line with its goal to make it easier for employees to get things done.