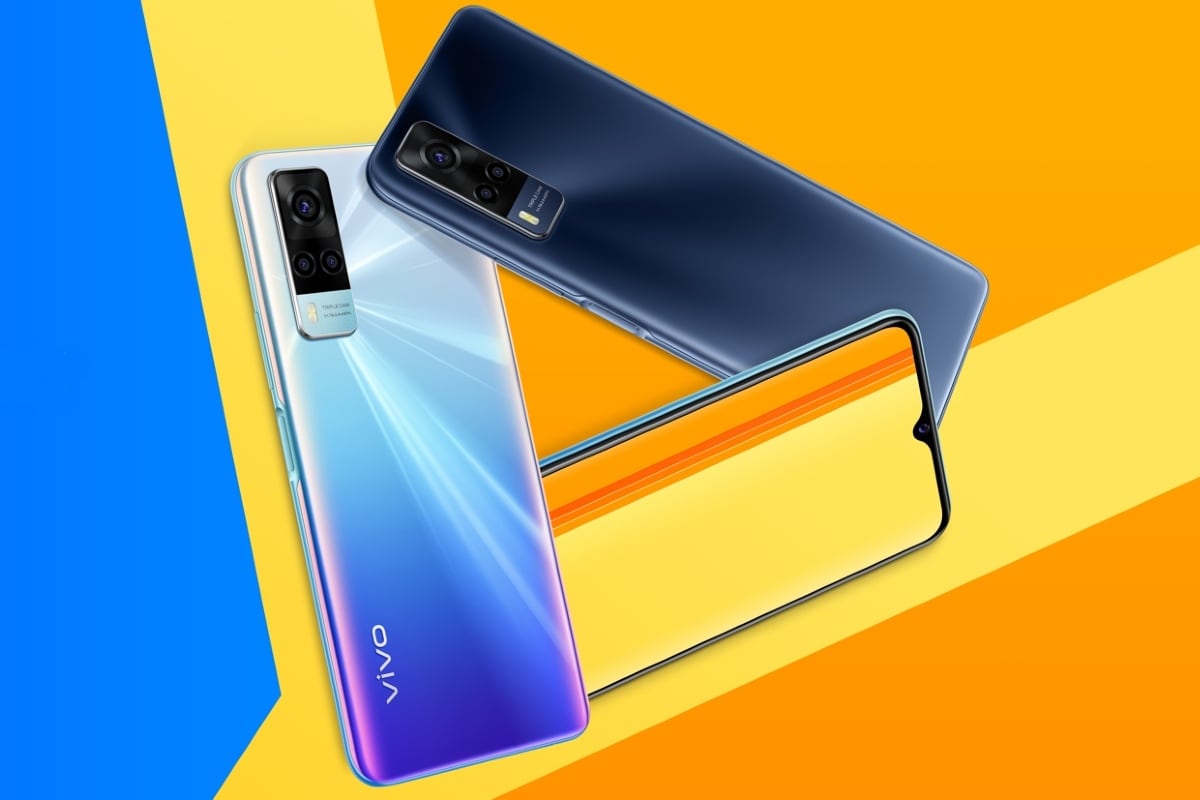 Vivo Y53s launch in India is set for Monday, August 9, the Chinese company has confirmed to Gadgets 360. The Vivo smartphone initially arrived in Vietnam last month. It comes with features including a waterdrop-style display notch, and triple-rear cameras. The Vivo Y53s also includes a 64-megapixel primary camera and 128GB of onboard storage. In addition to the base model, Vivo has a 5G variant of the Y53s, but the company is not expected to launch this model in India at present, sticking with the 4G option instead.

On Friday, Vivo India confirmed the launch date of the Vivo Y53s to Gadgets 360. It was initially reported by Moneycontrol citing unnamed sources.

While the official details are yet to be revealed, Vivo Y53s price in India is reportedly set at Rs. 22,990 (Rs. 19,490 MOP) for the lone 8GB RAM + 128GB storage variant. The smartphone is also said to have Deep Sea Blue and Fantastic Rainbow colour options.

As per the details provided at the time of its Vietnam launch, the dual-SIM (Nano) Vivo Y53s runs on Funtouch OS 11.1 based on Android 11 and features a 6.58-inch full-HD+ (1,080×2,400 pixels) display with a 60Hz refresh rate and 20:9 aspect ratio. The phone is powered by an octa-core octa-core MediaTek Helio G80 SoC, coupled with 8GB of RAM. It comes with the triple rear camera setup that carries the 64-megapixel primary sensor, as well as a 2-megapixel macro shooter and a 2-megapixel depth sensor.

The Vivo Y53s also has a 16-megapixel selfie camera sensor at the front. Further, it offers 128GB of onboard storage and connectivity options including 4G LTE, Wi-Fi, Bluetooth v5.0, and a USB Type-C port. There is also a side-mounted fingerprint sensor.

Vivo has provided a 5,000mAh battery on the Y53s that supports 33W fast charging. The phone weighs 190 grams.