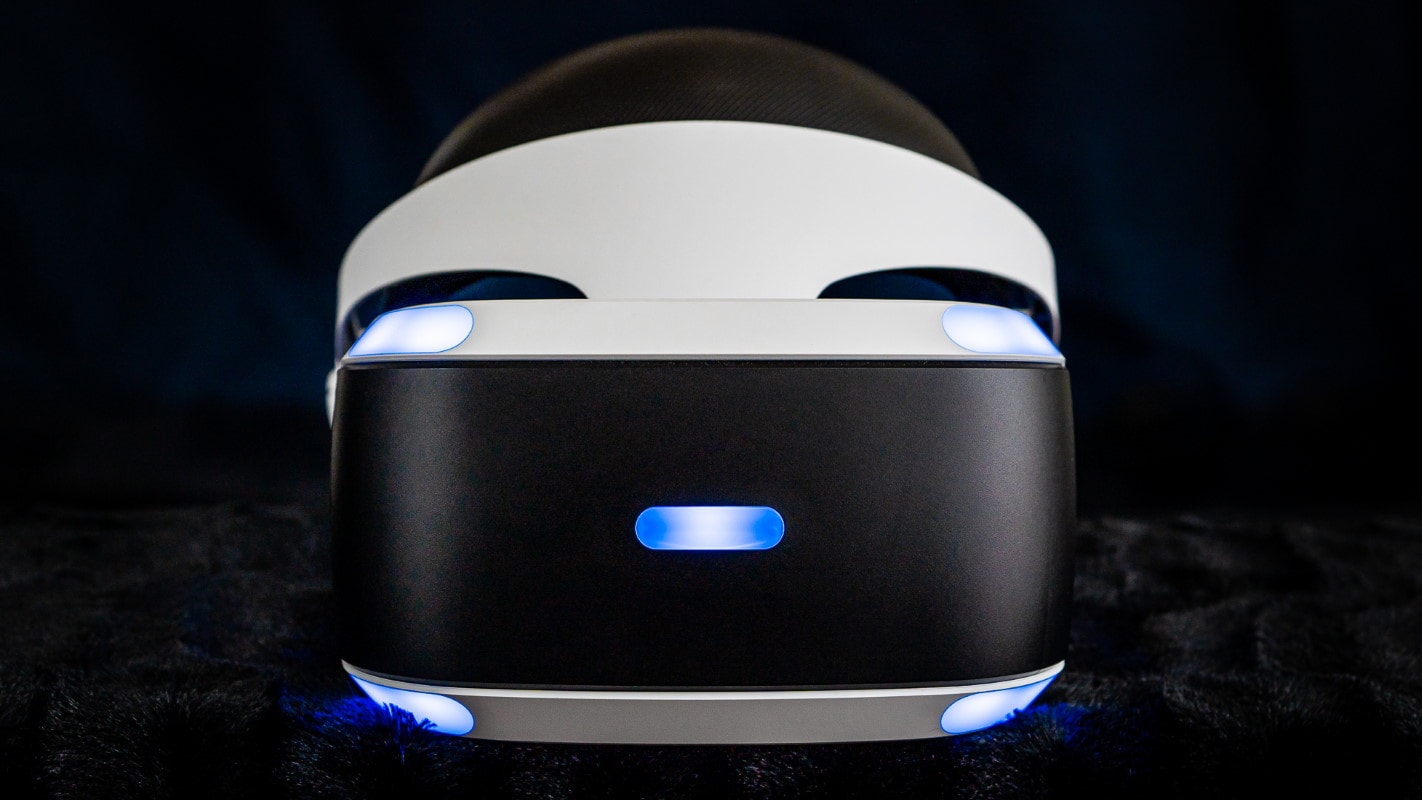 PlayStation VR 2 will reportedly have two OLED displays that will support high-dynamic-range (HDR) video — that should make it brighter, more vibrant with an expanded colour spectrum, and capable of deeper blacks and more powerful whites. The original PSVR headset had a standard-dynamic-range (SDR) LCD display. The next-gen PlayStation virtual reality headset will also reportedly offer a 110-degree field of view, up 10 degrees from the first model and 20 degrees more than what the Oculus Quest 2 does. As for the dual controllers, PSVR 2 will feature sensors that can even detect how far your fingers are from the controller.

YouTube channel PSVR Without Parole brings word of new details about PlayStation VR 2 that is being designed exclusively for the next-gen PlayStation 5, citing a private developer conference held by Sony. UploadVR has confirmed that the conference took place earlier this week. This adds to what we have already known about PSVR 2, with UploadVR revealing in May that the next-gen PlayStation VR headset would offer a resolution of 2000×2040 per eye, for a total 4K resolution. The Quest 2 does 1832×1920 per eye. PSVR 2 will still need a cable though.

PSVR 2 will support foveated rendering that reduces rendering workload with the help of eye-tracking, and might also do flexible scaling resolution. Together, this should ensure better performance, as the PlayStation VR 2 will only render what you are looking at, thereby getting more power out of PS5. The controllers, in addition to distance tracking, will reportedly have haptic feedback, adaptive triggers, and capacitive touch sensors for the thumb, index, and middle fingers.

And since it’s talking to game developers, Sony has said that it wants “hybrid” AAA titles that will work both on PlayStation 5 and PlayStation VR 2. Think of what No Man’s Sky, Hitman 3, and Resident Evil 7 have done on PS4 and PS5. This would allow PS5 owners to decide whether they wish to play a game in standard TV mode or in virtual reality.

PlayStation VR 2 is expected in late 2022, per Bloomberg, though the new report says more details will be announced in early 2022.