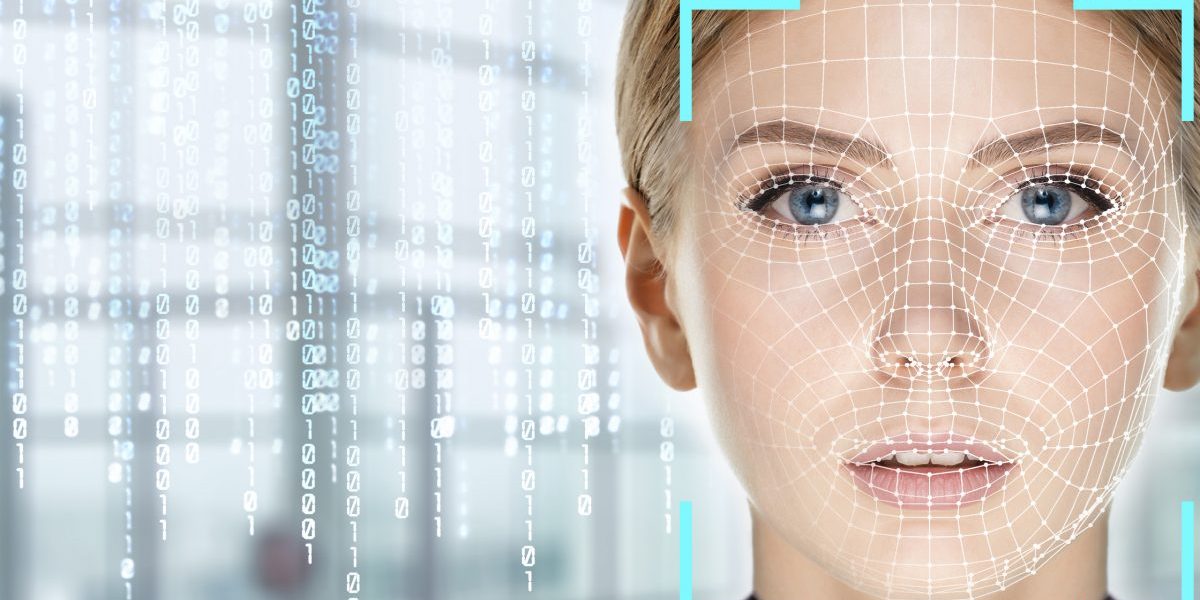 With big privacy changes, creative has become even more important with verticals like health and wellness and finance. Learn how to make data the backbone of your campaigns.

All the sessions from Transform 2021 are available on-demand now. Watch now.

SentiLink, a startup developing a platform to detect and block identity fraud, today announced it has raised $70 million in a series B round led by Craft Venture’s David Sacks, with participation from Felicis Ventures, Andreessen Horowitz, and NYCA. Cofounder and CEO Naftali Harris says the proceeds will be used to build out SentiLink’s product suite and expand its team.

The pandemic has supercharged enterprises’ digital transformations, but not at the expense of security. According to a recent survey, 79% of businesses are willing to forgo some growth for increased security, with a particular focus on identity verification as transactions move online. Experian reports that 82% of businesses say they now have a customer recognition strategy in place, up 26% since the start of the pandemic. If the trend continues, the global identity verification market could be worth 16.65 billion by 2026, Mordor Intelligence predicts.

“[We] came across a peculiar fraud case [at Affirm] where 12 identities applied for loans using the same name and date of birth but 12 different social security numbers. [We] were surprised to discover that all 12 of them had real credit reports with over 750 credit despite not being real people,” Harris told VentureBeat via email. “[This made us realize] how big a problem identity verification was and how poorly it was done, [which is why we] founded SentiLink, with [Affirm CEO] Max Levchin’s blessing and investment.”

Identiq, Jumio, Socure, Onfido, Berbix, and Persona are among the companies vying for a slice of the authentication market SentiLink competes in. But Harris claims his company takes a different approach than most.

“Instead of focusing on buzzwords like ‘artificial intelligence,’ we focus on deeply understanding fraud and identity and only use machine learning models to productionalize our insights,” Harris said. “This deep understanding is so important to us that we employ a team of risk analysts whose full-time job is to investigate new kinds of fraud and discover what the fraudsters are doing. It’s so core to what we do that the entire company spends an hour every Friday reviewing cases together.”

To detect fraud, SentiLink taps into multiple data sources — including a consortium of data shared across its customers — to verify whether a new account belongs to a real person. For example, it compares data gathered when someone applies for credit, including which credentials they used, against a large collection of other data elements associated with that person. 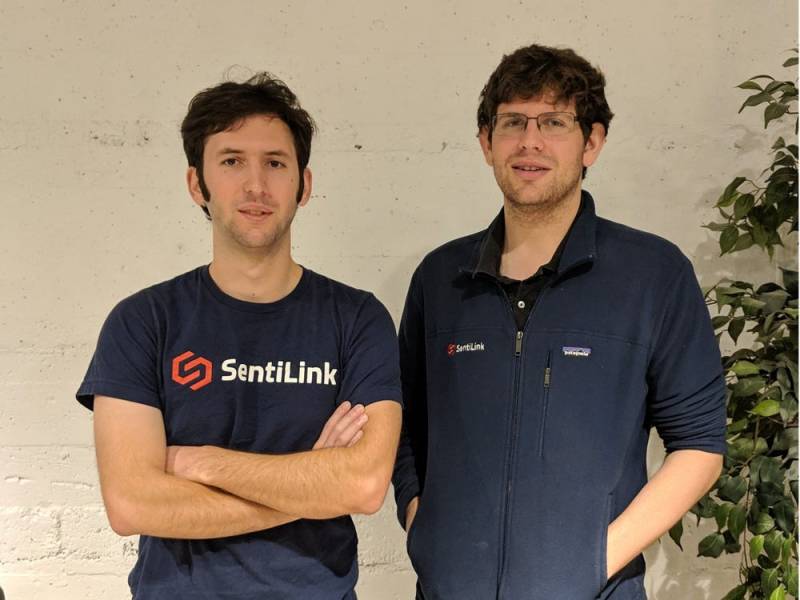 SentiLink trains the aforementioned models using labels provided by its risk operations team, which works to spot differences in synthetic identities compared with verifiable identities. The company claims it only needs a name, address, date of birth, and social security number to score an identity for synthetic fraud.

“Our [customers] check whether applications are fraudulent before opening accounts for credit cards, auto loans … or checking and savings accounts.  Some of our partners save tens of millions of dollars annually in fraud losses by using us,” Harris says. “[The pandemic has] caused a huge amount of fraud, particularly unemployment insurance fraud, which has led to a massive influx of ID theft.  This had led to an increased need for our solution, particularly among checking and savings accounts, which many financial institutions previously thought would not need much protection.”

SentiLink claims to work with over 100 financial institutions that have collectively verified several hundred million identities to date. The company has 25 employees and plans to grow to 45 by the end of the year and 100 by 2022.